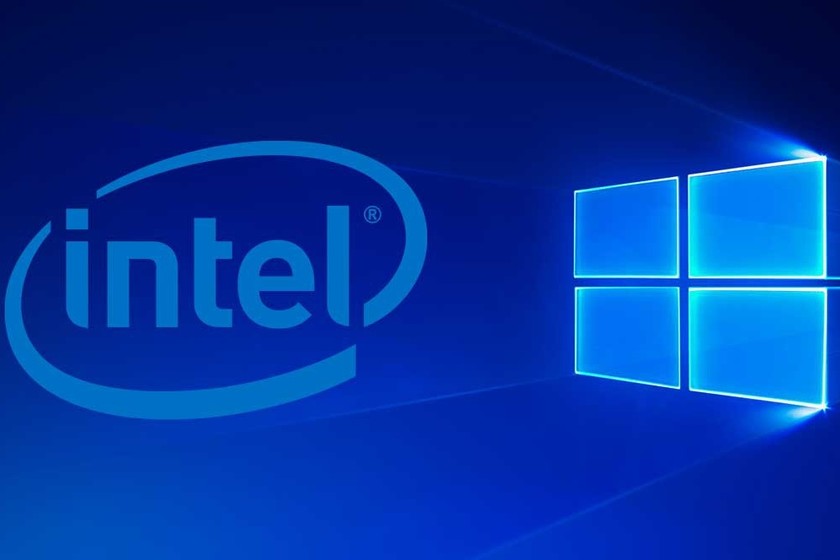 The Universal Windows Drivers allows developers to create a single driver package that runs across multiple different devices, such as notebooks, tablets, or desktop computers.

These new drivers are replaced by modern drivers Optimized for Windows 10 and Windows Server 2019, they only work for the latest versions of the Fall Creators Update and Windows 10, but only with the 64-bit version of the operating system.

Some of the new features of this UWD include: automatic update of game settingsThe new button must be restarted to minimize RAM consumption while using OpenGL, improve the life of an improved battery life with DRRS on monitors that support it, improve Vulkan driver stability, and re-scan and find new installed games.

The installation package exceeds 320 MB and is sufficient download and install the executable file There is a list of the Intel products available on the official web site for download.

It is important that the UWD they are incompatible with old drivers it will now be labeled "Legacy", so if you want to return to your old drivers later, you must uninstall the Modern Drivers program on the Windows 10 Configuration Pane.