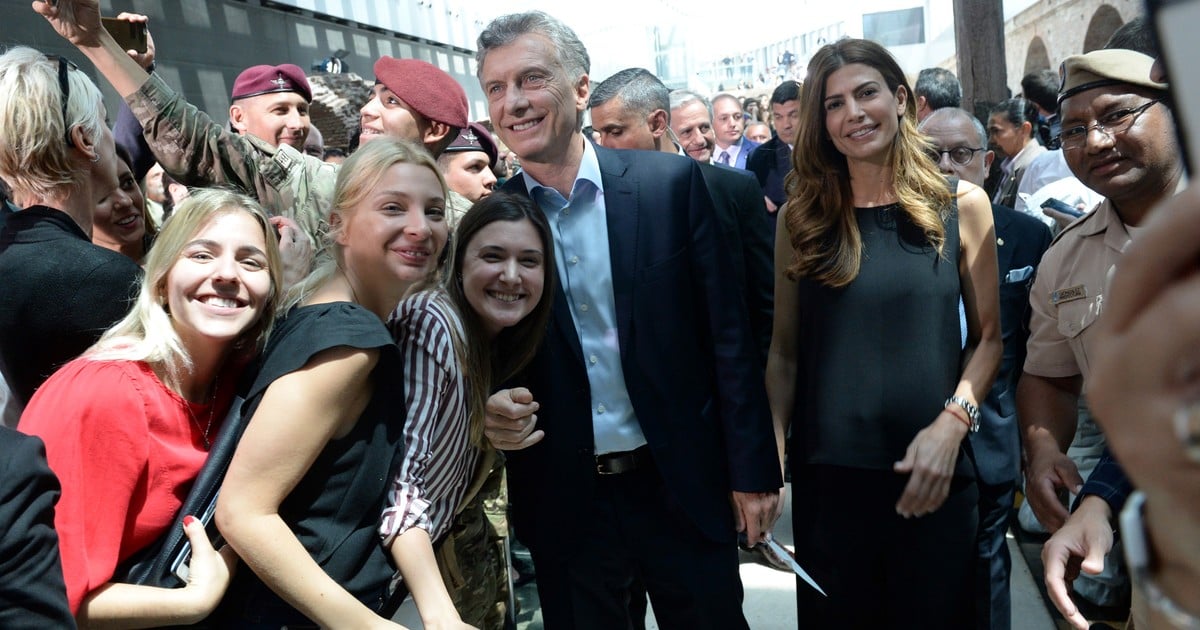 Mauricio Macri G20 continues to curb its success in the government. The president spoke on behalf of the officials and staff at the "Casa Rosada" museum this afternoon, scheduled to organize a multilateral meeting. "There are still problems we can solve, but this has given us an injection to prove that we are on the right track," the President said.

The Head of State once again ratified the administration's progress and received a message from the leadership of the country about the support of all the leaders who came to the country. "They have urged us to continue working this way because we provide the best quality of life for all of us. That's what we thought about, "he said. Earlier, he acknowledged that world leaders have questioned the summit's success and its organizational capacity in Argentina. "Each of them has left little in Argentina," he said.

President of technical department G20 was close to the president Hernán Lombardi, Minister of Security Patricia Bulley and chancellor Jorge Fori. The first lady was Juliana Awada. "He says a few words he does not want. He does it well as he does it, "the president had to go to Avaad, referring to the beginning of the avaza action and the protocol actions.

Mackri recalled various ministerial meetings throughout the country throughout the year and underscored the joint work of the Executive and the private sector in various areas, particularly in transport, hospitality and gastronomy.

"Everything was possible for you. It is not only for professionalism and importance, but also for special joy and warmth, "he said.

"We are proud of doing good, so we are traveling to Argentina for this particular time. I want to say that we do not solve the issues that arose well in G20 in Argentina, but we work collectively by ourselves (…) We always show that we have agreed on a timely and timely basis. Respecting the time of our warming, our talents were not just around Columbus (Theater), "the President said.

The President has the opportunity to drink by itself More than 3,000 participants, competitors, builders, engineers, sound engineers, microphones, designers, musicians, dancers, artisans, and Argentine Army personnel and air traffic controllers. .