The price is still GNC | From the shores of the … 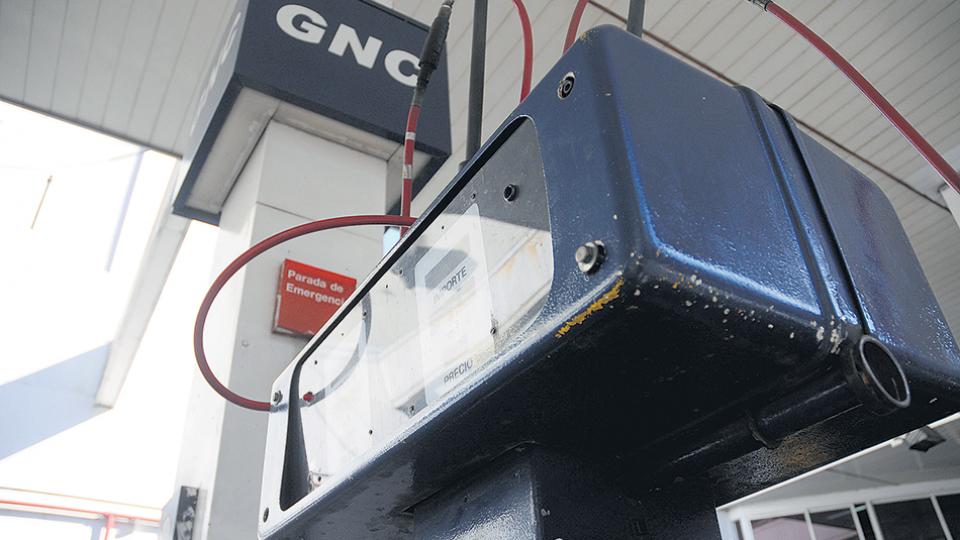 From 1 December, the Buenos Aires gas pipeline will increase by 14.3 percent. Thus, cubic meter reaches up to 14 pesos to 16. Thus, CNG will grow by 65 percent in addition to gasoline and diesel.

Their growth depends on the rise in gas prices in the well. This is the largest increase since 2002. At the beginning of this year, the price of cubic meter was 9.65 pesas. In Buenos Aires, the cost of LNG is 55 percent cheaper than liquid fuel, which remains unchanged in the rest of the country.

Highest price in Santiago del Estero: 23,15 pesos per cubic meter. Chubut also has values ​​in Buenos Aires from the next Saturday. Despite the rising trend, the CNG conversion rates remain at the petrol station. Since the beginning of the year it has grown by 71.3% compared with the same period last year.