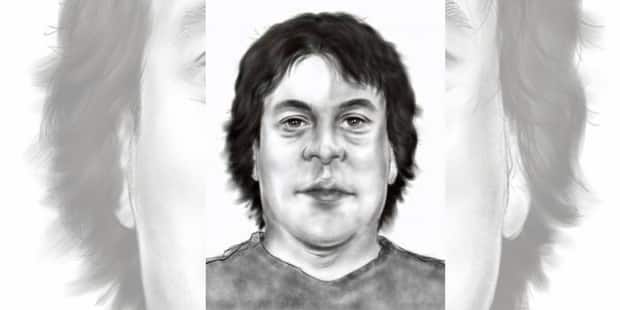 The Liege Park floor has called on the media to publish a report on the July 24, 1989, murder of a human being. Shared a new robot portrait of the Federal Police Officer. The dead body of a man was discovered on July 24, 1989 in the city of Muise, near the Quintus museum in Lutte. It should have been between 20 and 30 years old, normally built and approximately 1 m85. His brown hair, his left ear ear and the right shoulder, reflect the coniferous. He wore a blue lewis jeans and a western black belt.

The diffusion of the robot portrait in the "cold" case is unusual. "This update," said Christina Kaet, deputy prosecutor at the King's Parquet Liege. "Many dead bodies uncovered in the past century have not been identified yet, so some missing people in the federal police will be able to identify some dead people who will take new measures and try to use new tools.

The researchers are asking for a robot portrait to get ahead of people thinking about recognizing a man.