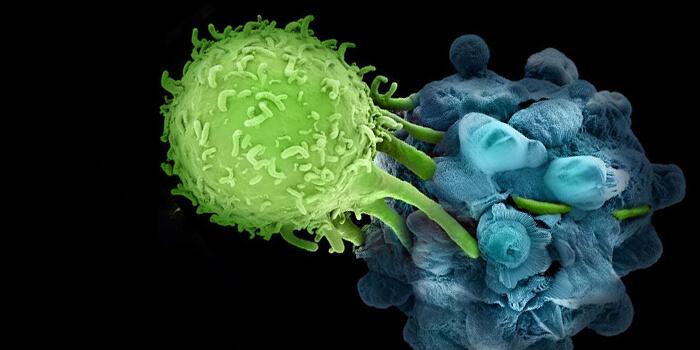 Protection from our common illness is our immune system. It does not belong to the body, and it does a great job of sorting what is attacking it – until it comes to the malignant tumor. The reasons for this failure have been confidential since 100 years. By Jim Allison [immunotherapy] understanding that the immune system does not care about cancer. Instead, cancer has come from attacks that block the immune system. What if you can block these techniques and protect the killer T cells from the immune system?

The Allison Immunological Laboratory in Berkeley, California, identified the T-cell protein known as CTLA-4. At the time of extinction, CTLA-4 acted as an immune response suppressor. These brakes, which called the checkpoints, have come out of control of cell killers and damaged the healthy cells of the body. The cancer organ used these inhibitors to survive and flourish. In 1994 the laboratory developed antibodies to CTLA-4 antibodies.

As a result, they won Nobel. An oncologist tells the doctor about the oncological illness and how to deal with it.

Seventeen years after its approval [the] 940 new "new" immuno-therapeutic drugs were tested in over 3,000 clinical trials in more than half a million cancer cells in the clinic.

Read full, original message: Treatment for Cancer: How to kill the killer