MPP Amanda Simard leaves computers behind and sees it as independent 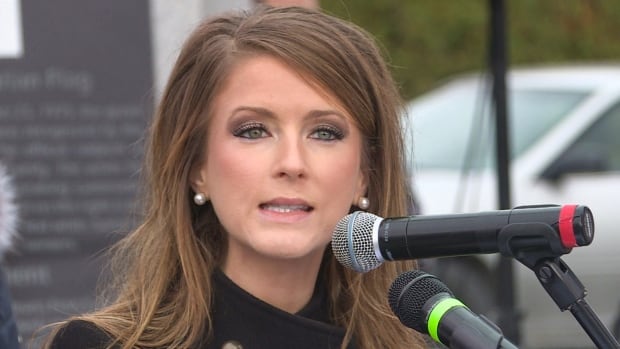 A representative of Glengarry-Prescott-Russell, covering the eastern part of Ottawa and residents of the city, sent a letter to the speaker's office on Wednesday.

He refused to comment on Radio Canada on Wednesday after the news came out.

However, last week, he spoke against his party's francophone policy and learned the future of computers.

This policy has diminished the reduction of the province's French Service Commissioner.

The computers are moving forward in French with a new university funding stop.

Simard was chosen for his first term in Queen Park Park this season and offered to go with many francophone.

The latest census shows that 66 percent of them are able to speak in the official language.

It was the first non-liberal MPP created in 1999.