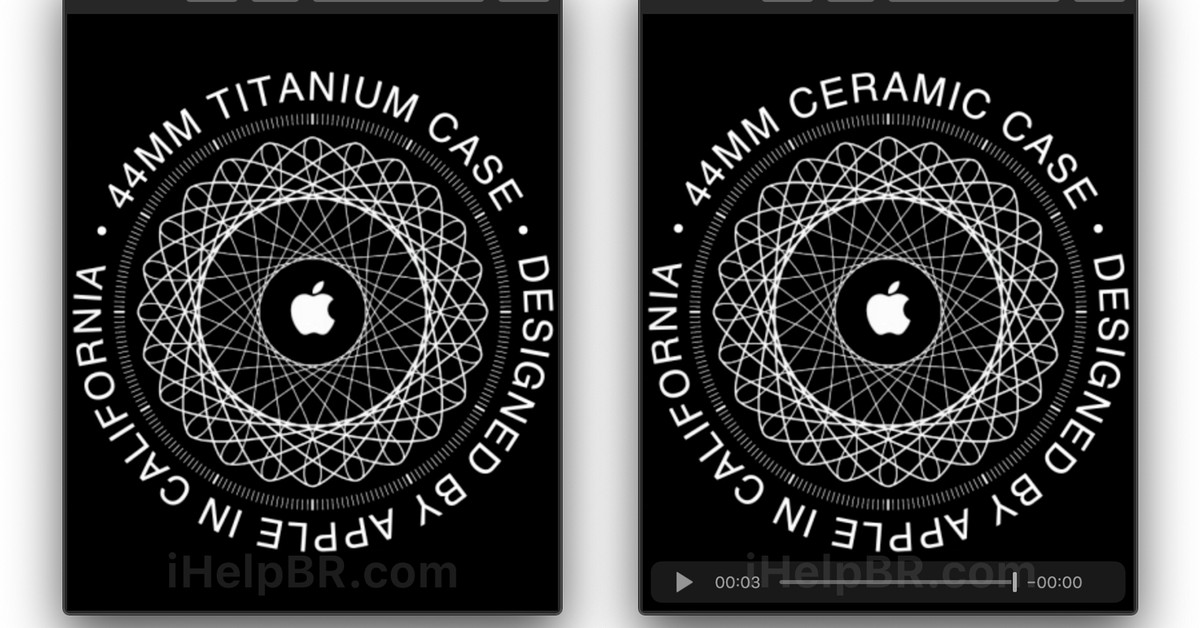 Apple's latest watchOS beta is a brand new Apple Watch models. Just days after spotting a potential iPhone 11 announcement date, iHelp BR has discovered references to newest and exclusive titanium watch models in the latest watchOS 6 beta. Both new watch models will be available in both the 40mm and 44mm versions, and iHelp has the animation for the initial Apple Watch setup process.

Apple never released an Apple Watch in a titanium finish, but 9to5Mac notes that this is the same as used on the company's new Apple Card. A Ceramic Apple Watch was first introduced with Series 2 and 3, but Apple did not produce a ceramic version of the Series 4 Apple Watch.