Quebec begins with a reduction in immigration, despite Trudoux's concerns 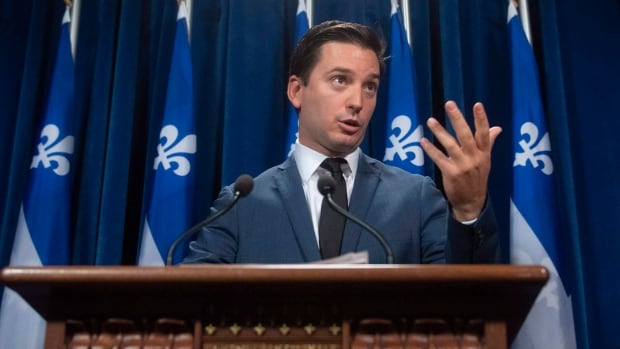 Quebec is planning to reduce the number of immigrants in the next year, despite the concerns raised by Prime Minister Justin Trudo.

The Quebec government, Avenir Quebec, extended its policy on Tuesday, pledging to reduce the number of immigrants to 40,000 by 2019 and this year exceeded 50,000.

Simon Jolin-Barrett, the Immigration Minister, said that the government wants to make sure that the people they come are well integrated into the workforce.

"We have to use our resources to make everybody the chance to succeed in Quebec," he said in the National Assembly.

In early July, Troy suggested that Quebec's annual plan to re-evaluate the number of immigrants. 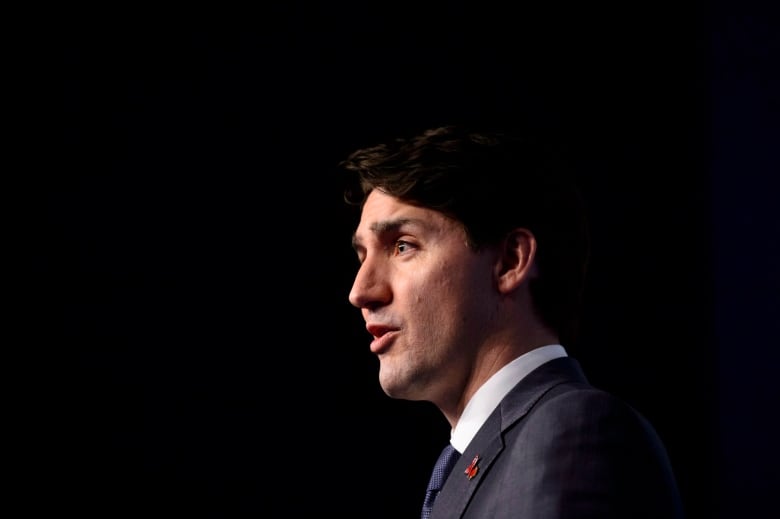 He said he had heard from businessmen worried about the lack of jobs in the province.

"I'm not sure if it's the best time to reduce the number of people there," he said to French journalists in Ottawa.

CCT requires cooperation from the federal government to fulfill its campaign promise.

There are only economic immigration jurisdictions in Quebec, and family integration and refugee programs are monitored by the federal government.

He wants the province to try to fulfill its obligations – it is set out in the Ottawa-Quebec City Immigration Agreement. Refugees and immigrants are for family members living in the province.

Mayor of Montreal Valerie Planta also expressed concern that the plan of the ANC will affect labor deficit in the province's major city on Tuesday.

In Quebec, the unemployment rate dropped to 6.1 percent last year. The economic upsurge in CAQ, which was released on Monday, has highlighted that stiffness in the labor market can slow economic growth.

In the protection of immigration policy, Prime Minister François Legalust for a number of years has unemployment rate of 15%.

Troyo said the quota on the provinces is still ongoing. At the same time, Ottawa was eager to increase the number of immigrants throughout the country.

In Quebec, liberals wanted to discuss the IMC's immigration plan, but no debate or voting among the members of the National Commission was required to establish an annual quota.