Arica: About 50,000 consumers are left powerless due to massive shutdowns 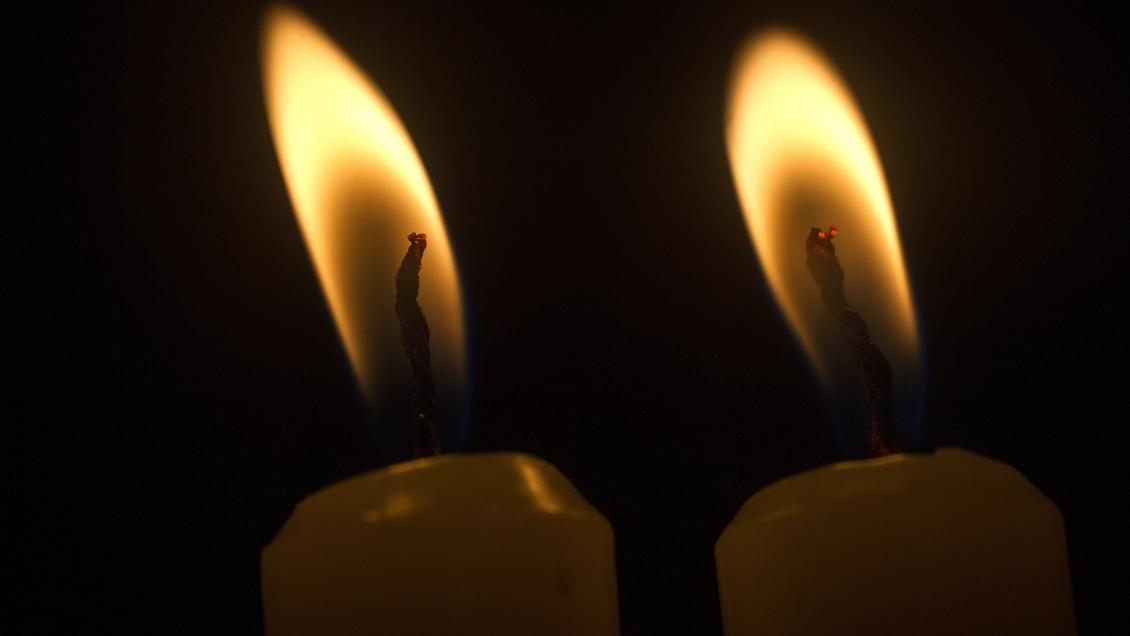 50,000 households will start operating in Arica without electricity affected by the city A defective product on the Los Cóndores electricity grid that connects to Iquique in Arica.

The incident occurred at 17:00 and initially affected 72 000 consumers, they have gradually restored power in such areas as Cerro La Cruz, Terminal Agropecuario and Lastarria.

The main problem of the authorities is the provision of drinking water in the city. For this reason, efforts were made to restore energy in areas where water treatment plants Azapa and Luta were located.

"We do not want to have two problems, because we have no electricity and no water, we have taken steps to reduce the water availability in all Arica water systems," he said. Cooperative Regional Director, Onami, Franz Schmaus.

In this regard, the authorities have begun to stop work in the northern part of the city from Saturday, 23:00 to 06:00. This measure does not lead to a decline in the drinking water supply system in the city.

The situation has led to the emergence of emergency protocols on energy and water supply in the health sector, airport, border crossings and prisons.

As to the cause of the suspect, Shmauk said that General Electric Company CGE had not officially responded. However, for four hours the Arica Electric Network works quickly in the affected sector.

"That is, our food comes from IQike and can be cut at any point in the line. Then, if it is shortened, the company must reach from 100 to 200 kilometers, ie two or three hours of travel, to assess the situation and give reasons, "he explained.