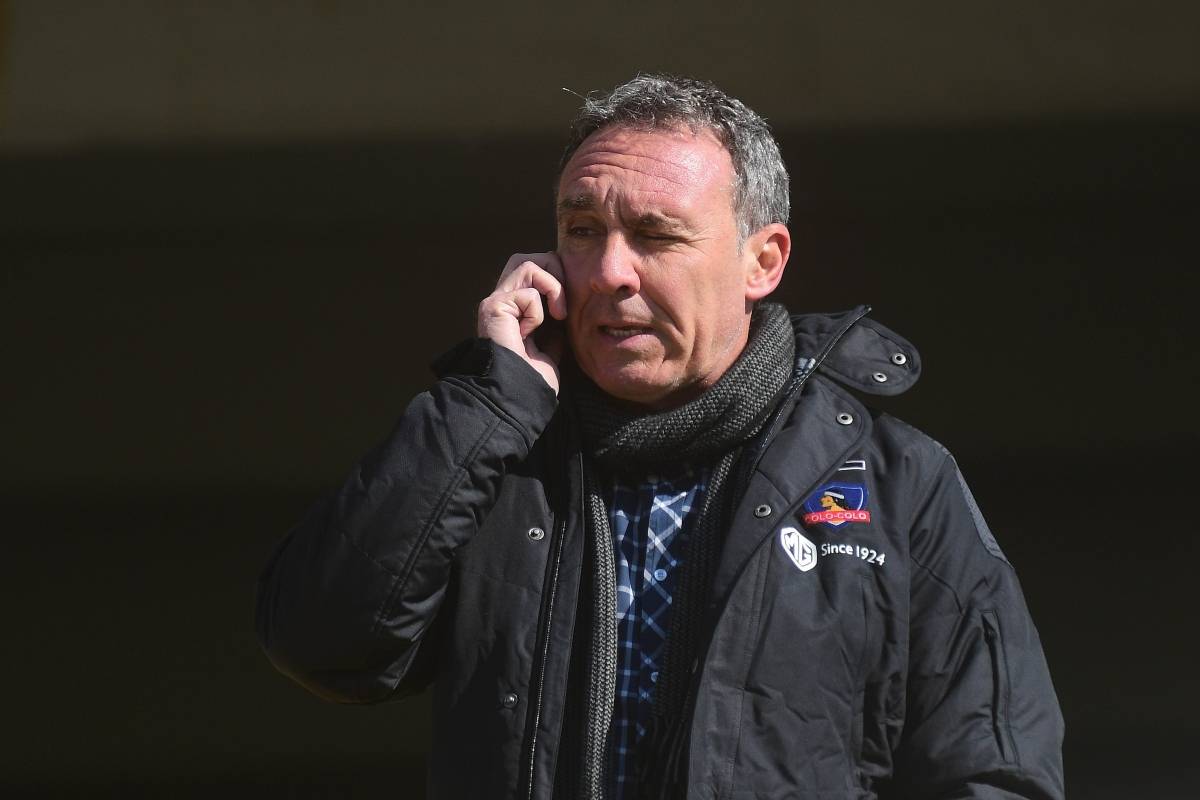 Colo Colo extended the presentation of the Sports Manager for two hours, Marcelo Espina, As well as an analysis of the current management of the Black and White Council, as well as to identify the uncertain future of four players in the team: Agustín Orión, Julio Barroso, Gonzalo Fierro and Cesar Pinares.

At the end of the meeting in the capital's eastern sector, they were unable to resolve the issue with the above-mentioned players. Edmundo Valladres, a current president and member of the Concessionaire Board of Social Club, said: "No decision was taken, it was a meeting for a general review, and the truth was that Marcelo Espina was all as a sports manager, and now nothing has been resolved, and there is a time when we have to finish the championship, he said.

After the meeting, he was the only person to speak. Having consulted with the slightest speed and the uncertainty of players on this subject, Valladares put on the cold cloths: "There may be uncertainties in the whole work, but this is part of it, but players can be calm and processes need to be gradual, emphasized

Finally, he stated that there is no fixed deadline or time limit, but before the end of the year, everything should be ready: "There is no set date, but the issue should be resolved by December, which is logical for the presentation made in January", closed.