Valparaiso region responds to the emergency: the first red forest warning for the Collighaj passage 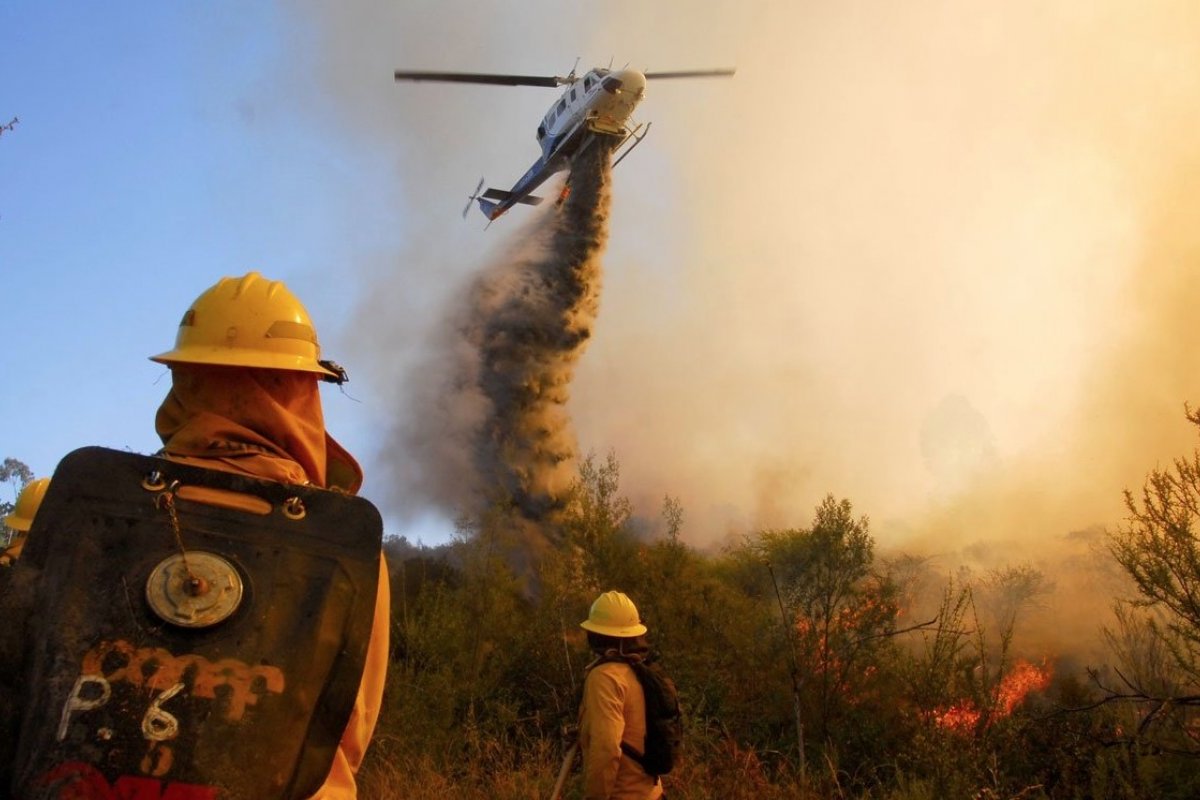 In the Valparaiso region, three hectares of the area were dominated by fire, and then the first Red Notice of the season was published by the National Forestry Corporation (CONAF).

In the "Quarter of the Quilpué", three-hectare pastures, scrubs, pine and eucalyptus SIDCO platforms reported that the flame and high temperatures are being punished.

The fire reflects the proximity to the residential sector. In addition, as a result of this fire, the F-50 route has alternate routes on the Femi-F-560 route, allowing for between 16 and 18 km interruptions on both sides.

Based on the technical information agreed by the Consultative Office and agreed with the CONAfi Regional Office, Valparaiso's intentions have to be rectified before Silupe's entry into force on Tuesday and announced as Red Alert for Kilpau's Commune.

With the Red Alert statement, all necessary and available resources are mobilized, the CONAF, Fire Department and the Civilian Defense System will provide additional support to those already using.