The hunter fired at the hunter's colleagues. He died 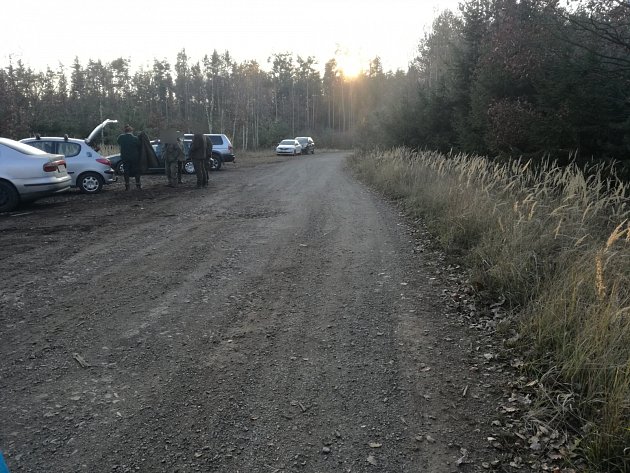 The hunt was terminated and the helicopter of the aviation rescue squad fled to Sulislav for the injured hunter. "In Sanna, a man has fallen in the hospital at Lohotin University in Pilsen," said Veronika Albrecht, a rescue team spokesman. However, despite medical assistance, he was hospitalized with human traumatic injuries.

According to police, a man was shot with gunshot wounds. An attacker was supposed to be a forty-year-old partner. "Weapons were provided at the police station," said Dagmar Zhiroshkova, a representative of the police. The police took the shooter's breathing test, but it was a foul, the hunter did not drink alcohol before the hunt. "The case is still under investigation, and the police are investigating the case," the police spokesman said. Investigators find that the act is an unintentionally murder.

A tragic event took place in the framework of the Dachshund Breeders Club.

The hunting club competition was originally scheduled for Saturday and Sunday to check the hunting capabilities of the dogs. "Competitions were canceled and stopped due to competitions held on Saturday. I can not say more about you, "he told Monica Ilya.