LE 16.2 MLR. Total microfinance by the end of the quarter 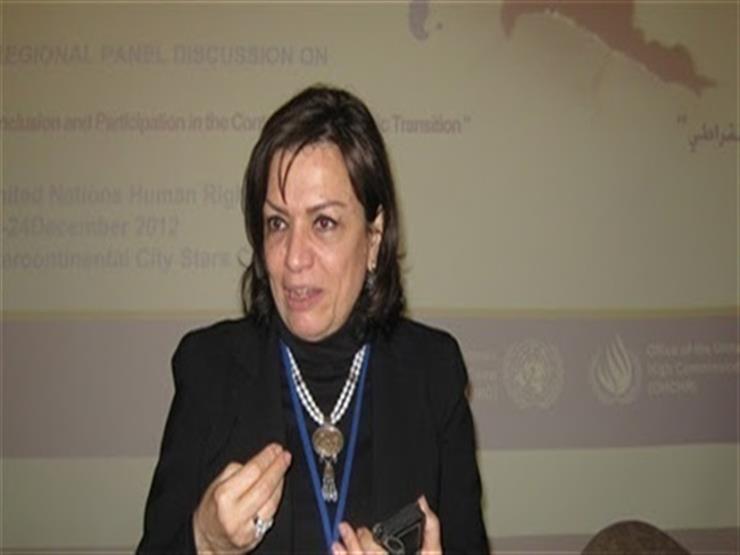 He pointed out that representatives of NGOs and associations that carry out microfinance in terms of the value and beneficiary base of the loan portfolio.

Mona Zulfikar noted that the second microfinance company beneficiaries will reach 808,000 clients with an increase of 71% compared to the same period last year.

While these companies have the third place in the value of the industry loan portfolio, they have the highest growth rates among all funding donors for comparison – $ 4.7 billion. Pound, year of comparison – Mina Zulfikar.

In the second place in terms of loan portfolio, banks increased by 87% to $ 5.6 billion.

The Chairman of the Board of Directors affirmed that the microfinance industry steadily cooperates with the central bank, the Main Directorate for Financial Supervision, the Small and Medium Entrepreneurship Development Authority, the Credit Guarantee Company and the Egyptian Credit Information Company with a number of stakeholders.