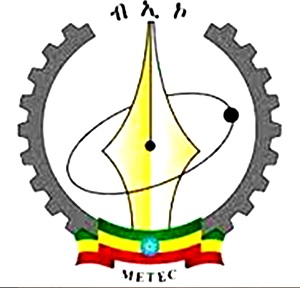 More than 40 former executives and members of the intelligence community were apprehended on November 10, 2018 – Metal & Engineering Corporation (METEC).

METEC Leadership and Exploration Forces members were detained on November 9, 2018.

When they were in custody, they met in the former Imperial Hotel in Hyderabad, Addis Ababa, and renamed the Amoraw Corporation.

They are believed to be imprisoned in the Federal Detention Facility of the Federal Police.

Because METEC is in hot water for some time, it is due to the fact that current government officials believe in the depth of corruption and mismanagement.

In August of this year, METEK was suspended due to the delay in the General Renaissance Project (GERD) and its proper management. Read the story on this METEC history.

In October of this year, and possibly to restore its name, METEC military-industrial enterprise announced its reorganization.

In addition to its reorganization, METEC has changed its name to the National Metallurgical Corporation (NMEC).

Following the election of Prime Minister Abia Akhmed as prime minister in April 2018, Brigadier General Kinse Dagno, who headed the corporation as director, recently defended METEC in the media.