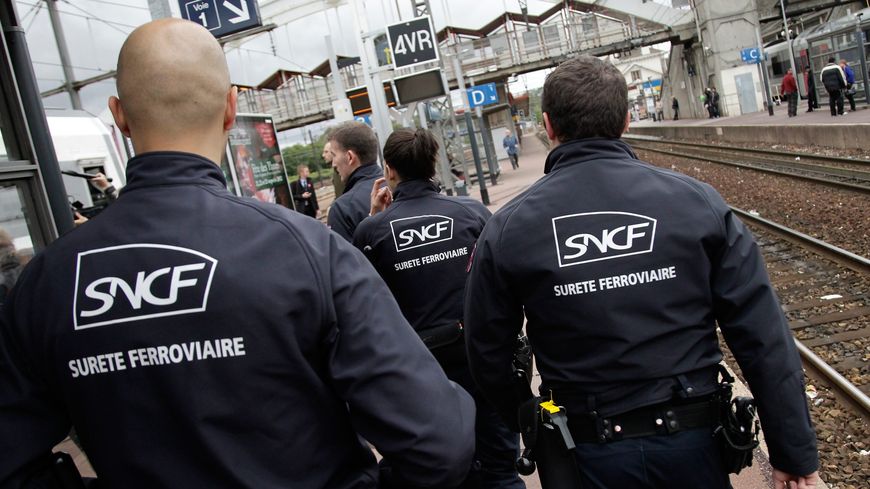 Police and Train Safety Brigade chose a 48-year-old boy at the train station at Pierreg last night. She put her in front of a 21-year-old girl. He pulled out of the train at the Peggio Bordeaux train between Montton and Musi.

The girl reported to the SNCF controller. There were certain police services at the exhibition after 24 hours.
The girl complained to the police in Pegregia. Perigartyn has admitted and can not confirm the facts On February 26, the prosecutor listened In the context of "guilty" formalities, ie, the occurrence of a guilty conscience.