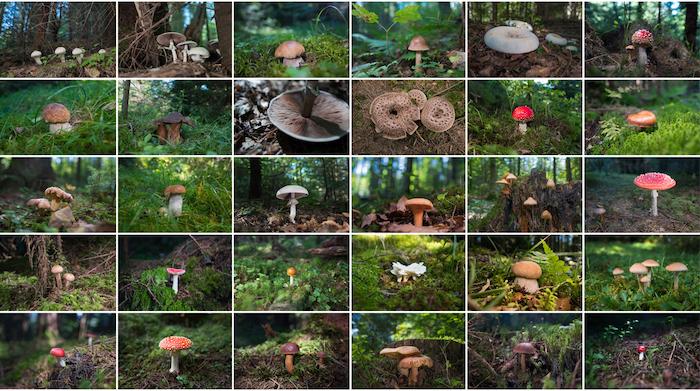 During the last two weeks in favorable weather conditions, poison poisoning has been reported in toxic control centers, including four severe cases. Gathering a lot of cases is also related to errors associated with collecting bottles, but controls the poisoning of mushrooms purchased at Ile de France. The National Health Agency (ANSES) and the Health Care General Directorate (DGS) are facing an alarming number of alarms.

Health effects require transplantation that can be severe or liver damaged, reminiscent of ANSES and DGS. Muscle, vomiting, sweating, dizziness or apparent disorders after twelve hours of mammals consumption are all potential symptoms of toxicity. Immediately call 15 or call center.

"Faulty syndrome", which is characterized by digestion from 10 to 12 hours, after death of the fungus and liver failure results in death without treatment. This syndrome is adained (folic acid, virulent amanite …), small lepicans or gall

• Choose only mushrooms that are well-known: some are very similar to poisonous poisonous mushrooms;
• If you have any doubts about the condition or identification of the collected fungus, do not use the product until you have checked it in the field specialist. Consult pharmacists or mycological associations and communities in your area;
• Collect all mushrooms (shoes and caps) to allow the samples to be properly selected and properly identified;
• Do not get mushrooms near contaminated areas (roads, production sites, landfills);
• To avoid contamination of infected fungi and toxic mushrooms, divide the collected mushrooms into species;
• Place the mushrooms in a box or cardboard, but never place them in a plastic bag that speeds up the decomposition;
• Thoroughly wash your hands after harvesting;
• Store the mushrooms in the refrigerator separately and in good condition and keep them for two days after harvesting.
• After cooking enough fungus and drinking it, never use the raw material;
• Never offer fungus for small children.

Are you interested in this topic? Come and talk about this forum!