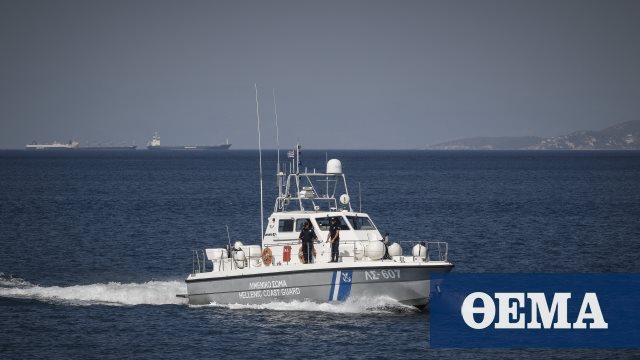 A member of the fifth crew has been released for a limited period of time, but is subjected to administrative expulsion.

Desiring to serve maritime ships, the ship's crew made for the boat helped them board the ship and rescue the port officials.

In a statement issued to the Piraeus prosecutor's office, five people were detained in Malta from Syria to deliver 40-meter vehicles.

When they checked the port, the ship claimed to have a large stream of water, so it tucked away.

There was no sign "Malpas" and that all crew members did not have necessary travel documents.

The offshore ship of the port has asked the crew to sail safely due to weather conditions, but during that time it drowned in a short time.