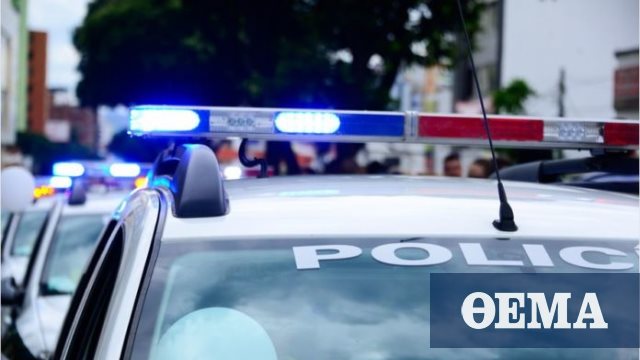 Among the suspects, 35-year-old foreigners are described as "leaders of an organized group" with the police,

In Thessaloniki, two men were arrested on charges of human trafficking cocaine. Among the suspects, 35-year-old foreigners call the police "the leader of organized drug trafficking". The second prisoner is accused of being a 51-year-old Greek man and a 35-year-old drug addict.

According to Salonika's safety, police found that they were on a motorcycle after checks and cocaine, as well as money related to drug trafficking.