He was rescued by the help of Shannon from Larrick 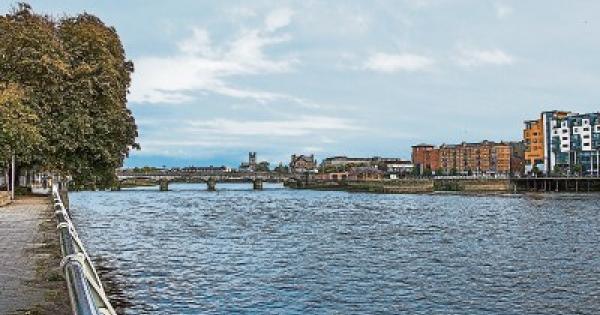 On the same Saturday night, a 20-year-old man was rescued from the Shannon River in Limerick.

Munster was at the site of the Regional Fire Control and the Gardai Inspector on the Slag Strait.

Four units of the Limerick City Fire Service participated at the scene. The firefighters included Fireswift.

Adam was taken to the Step of the Column, where firefighters and HSE surnames were treated.

He was treated for severe hypothermia at the University Hospital in Limerick, but he also suffered from swallowing, but his physical condition did not endanger his life at this time.