Archaeologists in Jerusalem discovered a rare stone in the Hebrew Bible.

An artifact called "Becca", Haarette, estimated at about 3,000 years ago, was to measure the charitable value of the worshipers until the first temple.

Unlike the one previously discovered, the newly opened post was written from left to right in a mirrored scenario and was a specialist for printing. 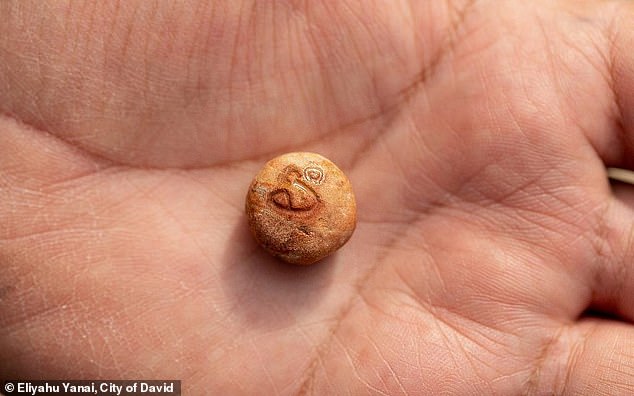 Archaeologists in Jerusalem discovered a rare stone in the Hebrew Bible. The artichoke called "Becca" lasts about 3,000 years before the first temple period

The stone weight was found near the basement of the western wall and the soil was broken.

"The bulk weight of the first temple is very rare, but this weight is even rarer, because it is written in a mirrored scenario," says archeologist Eli Shukron of Haaretz.

According to the expert, this is a sign of the stamp, because the seals are always in a mirrored scenario, so the stamp appears in a simple scenario.

According to Shukron, the person making the cooking may have used the same style of writing as the wrong seal. 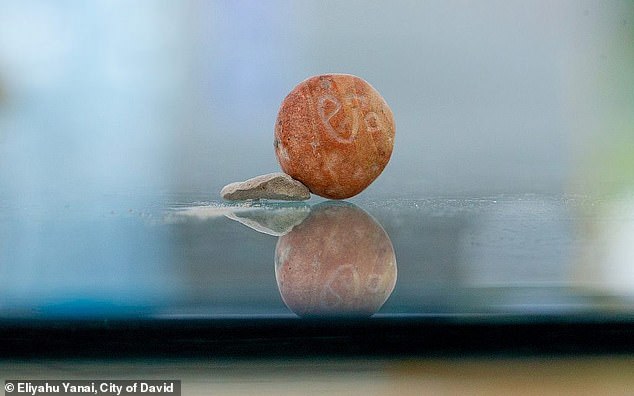 Unlike other previously discovered items, the newly opened entry shows a left-to-right "mirror script" that is a hidden feature 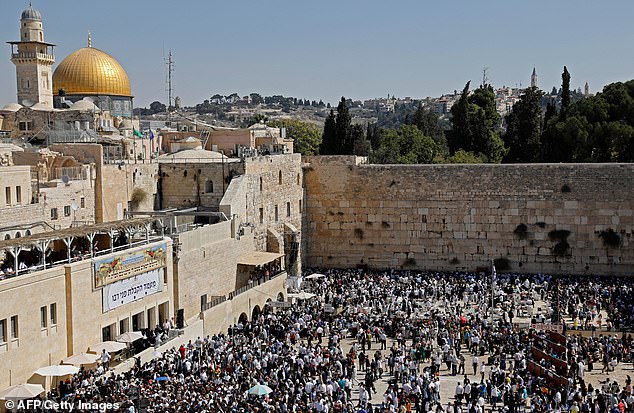 The first worship era appeared hundreds of years before the coins came to the region, and the Jews paid "silver tax" at that time.

To calculate their charity, they placed silver on a scale just like archaeologists.

In Haaretz's opinion, Beca is designed to measure half-shekel donations that people pay by 20 years or more. 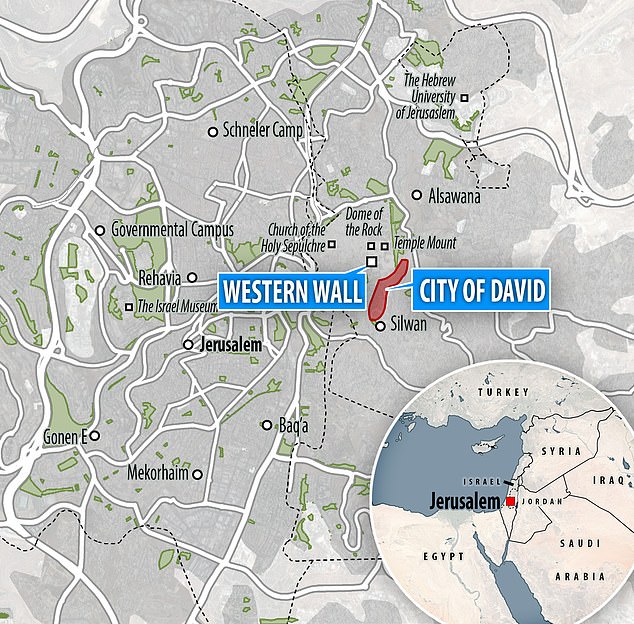 The weight of the rarest stone was there, and another group was found several years ago. According to Haaretz, he may even have been in Solomon's temple

According to the Old Testament, Solomon ruled the United Monarchy of Israel and Judea to 970-931 BC, and collected 500 tons of pure gold.

However, the British historian and author Ralph Ellis considers that underground burial rhetoric can be interpreted as "mistaken interpretation" of historical texts.

His study, which began in 1997, proves that "Solomon is not a rich king of Israel, but rather a terrible and powerful Pharaoh of Egypt."

Mrs. Ellis presented a "charity" to avoiding the invasion of King Solomon by robbing royal mazares in the valley of the kings of Egypt.

He thinks that the fairy tales of the Pharaoh later find that the authors of the Bible "disgusting and unpleasant" changed their story to create a "pure" Israeli character.

The weight of the rarest stone was there, and another group was found several years ago.

According to Haaretz, he may even have been in Solomon's temple.