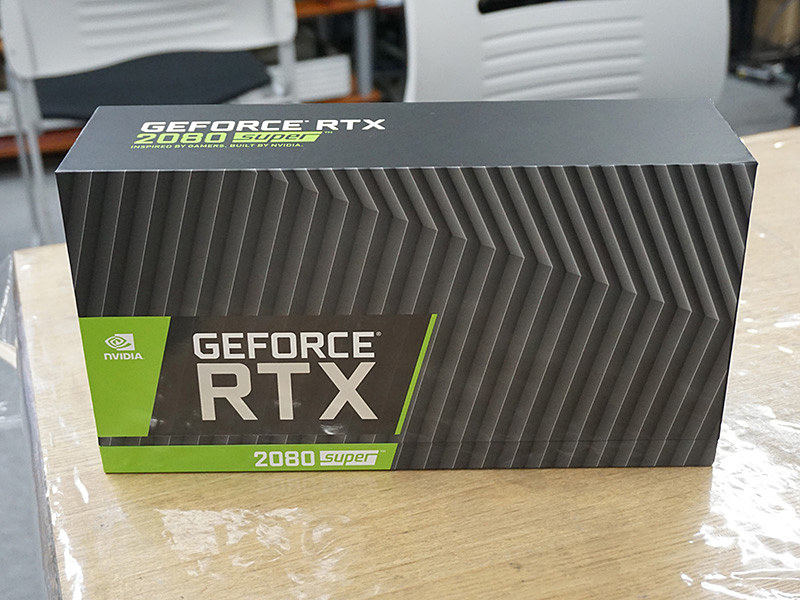 The price of the store is 95,800 yen (excluding taxes, 103,464 yen) sold during the interview. According to the store, "the next time is not resolved"

GeForce RTX 2080 SUPV equipped video card, which is a reference model for NVIDIA

Also, since it is a parallel import product, you can not get NVIDIA Japan support, and the warranty period begins only after 2 weeks after purchase.