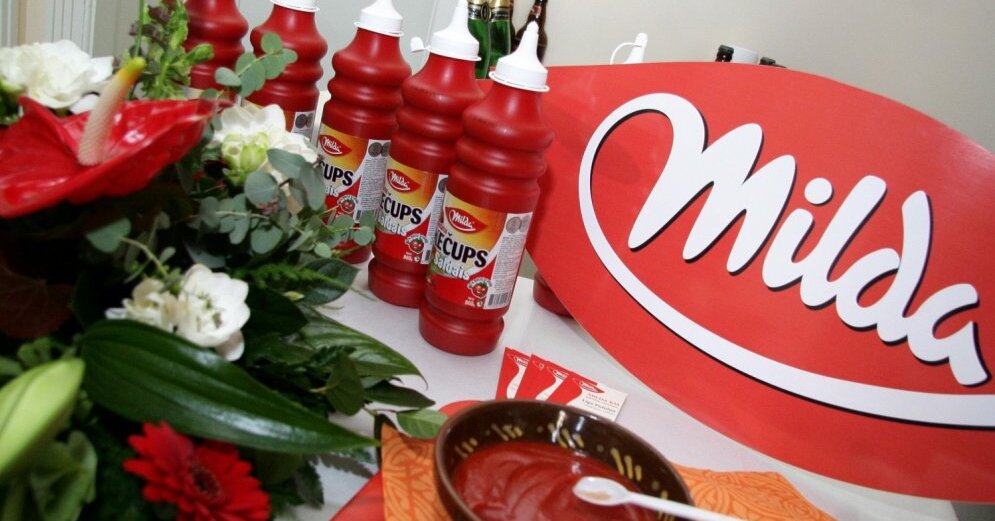 Owners of the fruit and vegetable processor "Milda KM" are looking for investors for a long time, and this process is nearing completion, according to representatives of the company GGV Invest.

Viesturs Kulkikovskis, a joint venture holder of Gilda KM, confirmed that Milda KM was suspended in the summer of this year, as one of the largest lenders in the company has demanded a loan from the company "Milda KM". As a result, the court decided to block accounts of the company and since then the company has been transferred to its largest guaranteed lender, Altimum Financial Institution.

He pointed out that the agreement on the sale of "KM" was signed, if Altum satisfied the agreed buyer, and that the deal would be made when they were executed.

Kulikovsky has not yet opened the buyer's name or transaction amount. According to him, the investor is planning to resume the "Milk KM" operation, and if the buyer is not found, the company may be liquidated at that time.

Several former employees of the company have been forced to remain anonymous and have shown that the company has long-term problems, so one of the Intep creditors has been "full of patience" and the company has filed a lawsuit for debt repayment. As a result, the court bailiff shook the bank accounts of the "Milda KM" company and shook the company's work, and the production was discontinued in late June and employees were not paid. Miles also paid to employees whose labor relations were terminated.

According to the company's employees, the company employed about 50 people, of whom 10 employees have not yet been closed. There is no assessment of the total wage of employees.

Former Chairman of the Board of Directors "Mill KM" Vilnis Vorobkov said that due to competition and rising prices, the company needed funds from credit institutions or an investor, who was a wholly-owned company, to ensure that the funds were not constantly circulating. Although deferred, the company made taxes, bank commitments and other payments, but one of the lenders – Intep LLP – ensured the repayment of this loan due to the delay in the summer. As a result, the court decided to block the bank accounts, and since that time, "KM" could not work anymore.

"In my opinion, the judge has made an absurd decision to hold company accounts in favor of one of the company's creditors, which has led to the company's overall business tensions, bypassing other creditors. This may be a disadvantage of the claim, but it is virtually impossible because blocked bills According to Vorobyev, employees can not pay for salaries, even ordinary things, pay for telephony, security or attorney services.

According to him, if the owners of the company agree on the main components of the transaction with the potential buyers and approve Altum, Altum will evaluate the transaction as adequate to the interests and answers of the guaranteed lender. "Altimeter, as a responsible lender, provides management of the company's property to keep it in good order and improve its value, allowing the plant to sell and resume production," says Eglīte.

Currently, Kethe Pruss is the sole member of the "Milda KM" board of directors, who was appointed Chairman of the Board of Milda KMS on 14 August. Earlier, the company's chairman of the board was Vilnis Vorobkov, who took office from May 19 to July 17.

GGV Invest, the sole owner of KM, is KM. According to "Firmas.lv", each of GGV Invest owners owns 31.77% of Gints Cakan, Jizhak Rubanenko and Viesturs Kulkikovskis and 4.69% belongs to Gundars Kulikovskiy. GGV Invest was excluded from the VAT payers' rollout on October 16 this year. On October 7, the company received a tax debt of 2405 euros.

The service of "Milda KM" is the production of vegetables, canned food, main dishes and food supplements. "Milka KM" plant is located in the town of Kitsensky with a charter capital of 2,322,000.