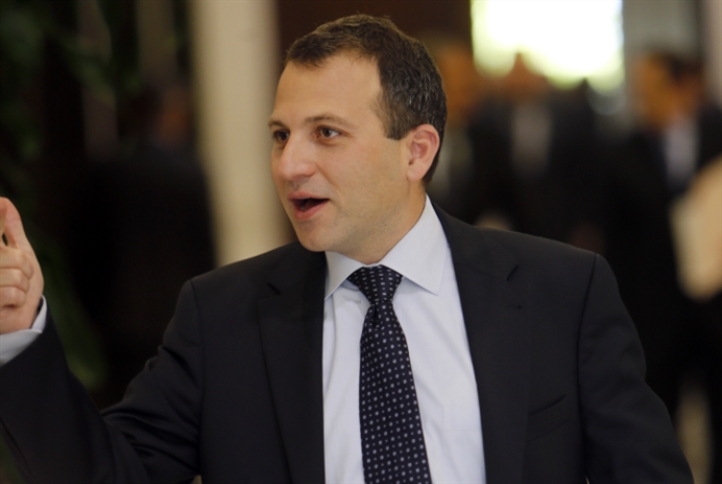 The crisis of the government has led to a new turning point on their own standpoint, even though political parties have failed to take their positions, especially after President Saadi Hariri's rejection by independent Sunni deputies and his evacuation level. Last Saturday, Secretary General of the Hezbollah Secretariat, Sayed Hassan Nasrallah, was informed about the speech. However, the negative word in Hariri's words came from the "misinterpretation" of Nasrallah, especially when Hezbollah's spokesman said, "What do you know?" Participation in the party allies. . The party, which has had a positive effect on the formation of the government and hopes for Hariri's shamelessness within five months, will not be interested in answering the question of the president of the future movement or solving political issues in response to the efforts of the Minister of Foreign Affairs Gibrin Bassil. Former Leader Walid Dhamble went to political platforms and said, "This tone is very high, but its content is in the process of creating a government." However, sources of Free Warfare, familiar with Basil's tour, say Al-Ahbar has "high ceilings, but the doors have not been closed". Sources see Basil's meeting with Sheikh Abdul Latif Dren, the great mufti of the Republic, and then meets with Maronit Patriarch, Bishara Alrae, in addition to the mass media meetings.

On the other hand, President Fuad Siniora returned to the tension line and returned to the rhetoric of the past with the raising of the hill against Hundala and the rapprochement between Aun and Harir to resolve the dispute between parties and President Michelle Aue. Sinori said in an interview with Saudi Arabia TV channel Al-Arabia: "There were so many states inside the state that some of the Hariri's agents used to expand their power, improve their power and improve the situation in Lebanon, and to control the state." He said: "The Lebanese is no longer a state within the State. "According to him, the new sanctions imposed on Hizbollah to stop the process of forming the government are not only against the appointment of the President, but also against the President of the Republic."
On the other hand, in the context of the oppression of the Lebanese and Palestinian oppressors and the sanctions policy and countering the Hezbollah, the US State Department has announced yesterday that Hezbollah's Secretary-General Sayed Hassan Nasrallah, Jawad Nasrallah, has been classified as "Global Terrorist." The statement described Nasrallah as "the leader of the uprising", in recent years he called on people to attack Israel on the West coast. The US Department of State has listed Hizballah as a "global terrorist organization" in the organization of the Mujahid Brigades in the Palestinian Territories.

The US State Department has declared the son of Hizballah Secretary General Jawad Nasrallah as "a global terrorist".

The US Department of Treasury issued a statement following the sanctions by four people, saying that Hezbollah would be important in Iraq and to transfer funds, to acquire weapons and to engage with Iran. They are: Shawal Mohsen, Hashem, Adnan Kawtharani and Mohammad Farhat, called Obed Al-Zaydi. The Treasury was the chief coordinator of the Hezbollah and the Iranian Revolutionary Guard, the Hezbollah financier, Adham Tababai, who said that he coordinated the transportation of oil from Iran to Syria and said, "The Iraqi militants are the Revolutionary Guard." Fraudulent statements regarding the other three names have been included in the "consultation and transfer of money to Hezbollah in Iraq."