Five robbers were killed in the sixth pair of KL 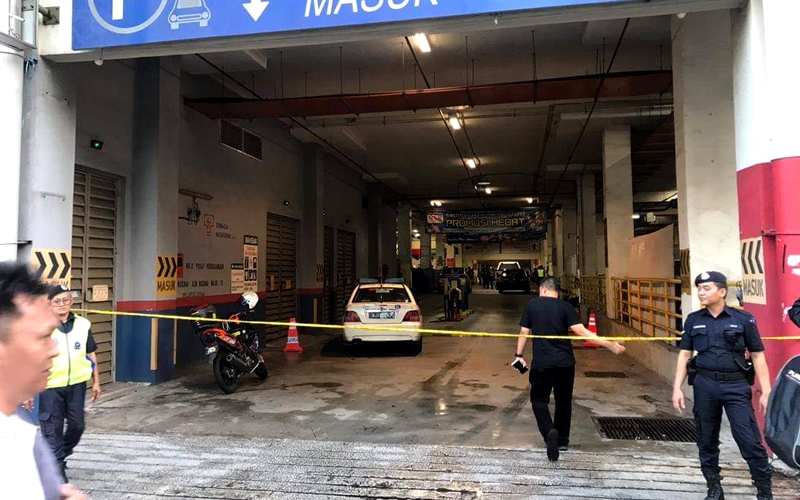 KUALA LUMPUR: Five robbers were killed in a jewelry store in Kuchay-Lama's hypermarket.

Another member of the brigade was arrested.

In Selangor, the FBI chief, Fadzil Akhmat, said that a police officer reported an injury to one of the pirates on the spot.

According to him, four robbers died at the scene and one kilometer after the car fled.

According to Fadil, six people were attacked by a gold jewelry store, attacking a hypermarket pistol and platter.

According to him, the police have recovered two pistols and several models, as well as many jewelry items.

However, a 26-year-old witness who just wanted to be recognized as DiA said he saw a few men with a falling helmet on the gold jewelry store.

"Then I heard about a shot and I ran away," he said.