Malaria in the World: 5 numbers to remember 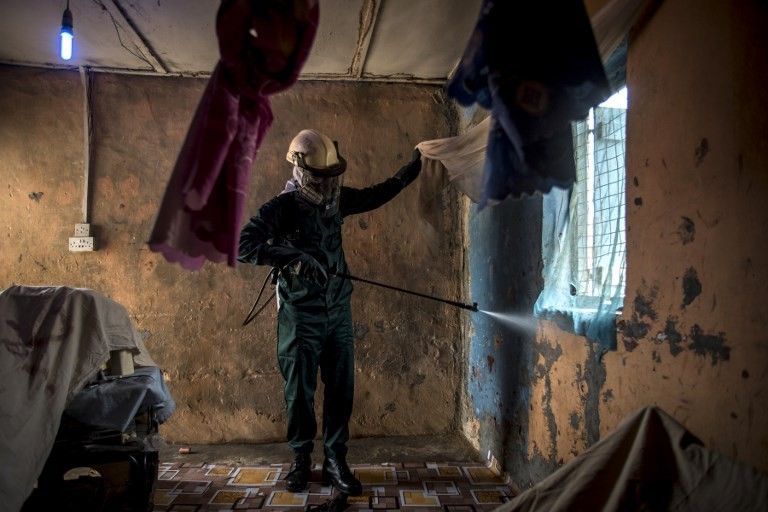 On Monday, November 19, the World Health Organization (WHO) presented an annual report on the fight against malaria. The number of cases increases and the international organization denies the policy of stagnation.

According to a World Health Organization (WHO) report released in 2017, malaria has reached 219 million people all over the world, a two million increase over the previous year. Compared to 2010, the number of cases decreases, but the overall trend is stagnation. "You have to change the route"says Tedros Aden Gebriess, managing director. We can not achieve two goals: Will reduce the mortality from malaria and morbidity by 2015 to 40%. "

► Five of the five countries

This is probably the worst information available in this report: five countries account for nearly half of all malaria cases. About a quarter of the victims are Nigeria, 11% of the Democratic Republic of the Congo, 5% in Mozambique, 4% in Uganda and 4% in India. 200 million patients or 92% of them in Africa. And these countries have a strong WHO reputation, including Nigeria, Madagascar, and the DRC. On the contrary, India is three million fewer.

The good news of this report: Mortality associated with death is reduced. In 2017, 435,000 people died, which is less by 16,000 than in 2016 and is less by 172,000 than in 2010. However, Africa is the heaviest hit on the continent and the situation is improving. In Asia. Children under the age of 5 represent the majority of victims. This is a fact"A child under the age of five does not allow the disease to be prevented and healed every two minutes"– said Tedros Aden Gebriess.

In Guinea, malaria has been killed rather than Ebola

In 2017, the funds to fight malaria amounted to $ 3.1 billion or 2.7 billion euros. More than a quarter of these funds came from affected countries, but the United States remains the largest investor in the $ 1.2 billion (1 billion euros) investment. Africa has mastered three quarters of these funds. But the " the level of investment in the fight against malaria remains insufficient "WHO claims that it needs $ 6.6 billion (5.7 billion euros) annually to combat malaria by 2020.

In the period from 2015 to 2017, the anti-malaria program has increased to 624 million tons. A prophylaxis kit for insecticides has been developed, of which 552 million have been distributed through disease treatment programs. According to WHO estimates, half of the population in Africa is sleeping under the mosquito net, but this figure is slightly rising. "At the same time, the resistance of parasite to antimalaris and mosquito insecticide threatens the future development"warns the organization.

Tested in the actual condition of the first anti-malaria vaccine

Are masts useful to something?