$ 3.6 million for housing in Ratanana 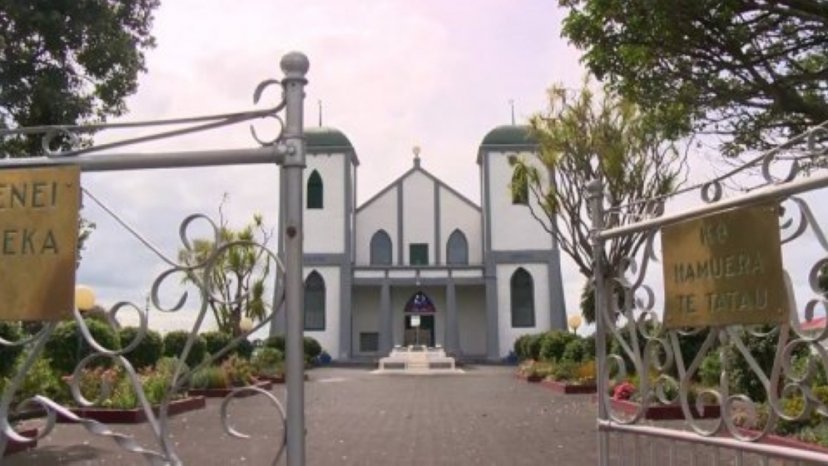 The government has announced a total of $ 3.6 million for Ratan for housing and infrastructure.

Prime Minister Jazind Arrern, who attended the 100th anniversary of Ratana, said this.

«$ 1.9 mln. Investments allow the development of 26 sites in Mihori and live in a new home, "Ardern said.

Approximately 71% of Ratan's homes are owned by vineyards or trustworthy owners and they are passed on from generation to generation, but residents need more housing.

After one hundred years, we hope that the biggest challenge to the regulation will be the achievement of water and energy and the means allocated to these funds will solve these problems.

"This is the basis of investments. It is based on the knowledge of the best community and community in the community to determine how they can achieve their goals, "says Ardenne.

Construction works will start at the end of 2019.