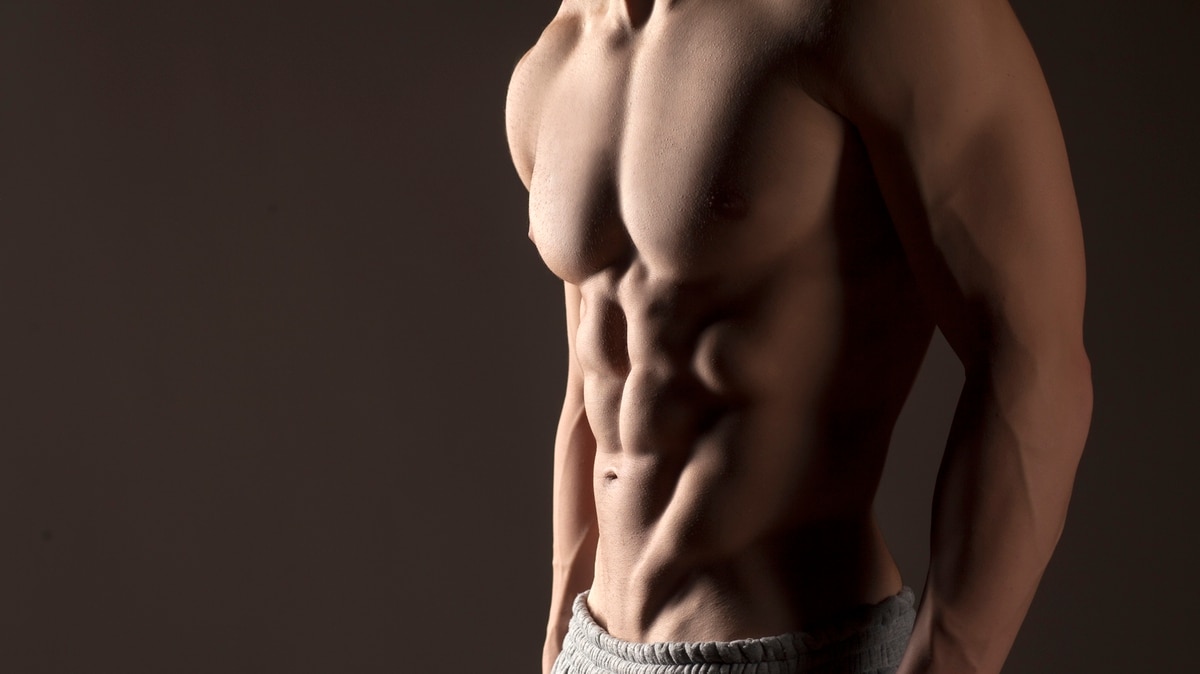 Data comes from Kaspersky Lab cyber security company and consulting company "Corpa"; Argentina, Brazil, Chile, Colombia, Mexico, and Peru – in six Latin American countries. The purpose of this report is to draw attention to the risks that web users and social network users do without precautions.

The report is called "Digital Resaca," because it compares what is happening online as it consumes excessive alcohol. "You can get too much, you give too much of your personal information, and you're better off believing than strangers." The next day, this happiness is a little bit reminiscent of your mistakes, snooze or mistakes, and no further turning around, "said Dmitry Bestuzhev, Director of the Global Research and Analysis Group at Latin America's Kaspersky Lab.

There is a risk of publishing everything in social networks

Publishing photos, videos, and content is a personal data gateway that can cause fraud, identity theft, or bank robbery. You can also become a victim of poverty if appropriate precautions are not taken.

32% of users have a Facebook profile: 37% of them are between 35 and 50 years old. As for Instagram accounts, more than half of Latin Americans have their own public image of young people aged 18-24 (39%).

"The risk of having a public profile is what personal information can be seen without knowing who's in the profile, and how this person will benefit from photographs or published data," says Bestuzhev.

In general, it is even more important to note that on average 80% of their mobile phones open their social network sessions.

As reported in the report, 23% of Latin Americans regretted sharing of social media because they included "unknown" images or social situations for themselves or others.

19% felt regrettable to have personal information about their work, their families, location, or bank accounts and money. 18% regretted that they sent negative comments, referring to their identity, gender or race from other users. However, only 6 per cent expressed regret over the publication of a few clothes.

PhD in Information Sciences Carlos Arraos and expert in cyber psychology at the University of Chile, Adolfo Ipanas, consider these images as a dangerous experience of possible use in social networks. "In terms of digital logic, the fantastic effect of influencing society can overcome the dangers of this practice, for example, for a professional image, even in Argentina, it means that society's outward appearance – in which case the body becomes a high value, he said.

In turn, 30% of Latin Americans have sent or sent photos published to spouses or friends. 40% of them are young people aged 18 to 24 years old. In addition, 43% of respondents said they had received some of their photographs from their neighbors.

In many cases, risks are deemed to be reduced by sharing the images individually, but the truth is that it can easily infect the content, such as the recipient of a content or a form of revenge.

"Respondents justify this decision because they know later that they can change their password, but the truth is that the first step in sharing the password of our devices with a third party, even family or friends, is finally chatting or fraudsters if the password is the key to our everyday life. Would it be easier to divide it with others? First of all, we are not the same, so we have to do with the keys of smartphones, computers or tablets, safely and securely, "said Bestuzhev.