In the last 20 years, wine production in Portugal has the lowest values ​​- Society 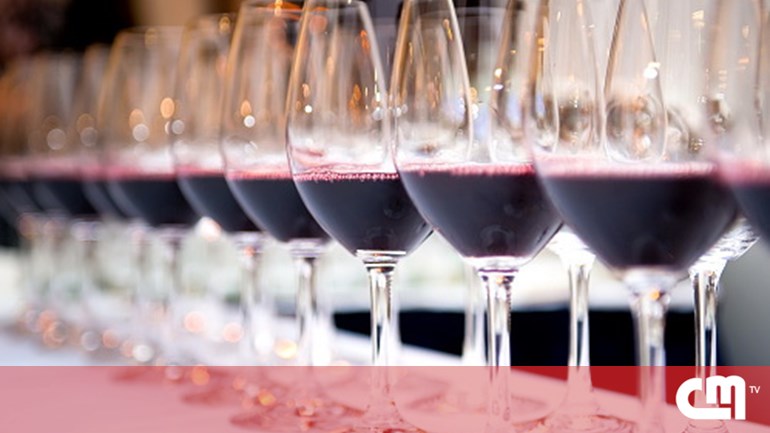 In October of the current year, wine production in Portugal has reached its lowest level in the last 20 years. Wine production was reduced to "accusations" for the quality of products, which allowed to reduce the heat and rain over August 13 and 14.

"Until mid-October, meteorological conditions allowed the harvest to be significantly delayed compared to normal conditions, to good wine and grape vineyards, to good sanitation and sugar content," a statement reads. A report by the National Statistical Institute.

In the beginning of October, although the productivity was good, it was raining down, resulting in "harvesting," thus lowering its quality.

According to the INE forecast, in all wine growing zones it is expected to reduce the production by 20% to 5.2 million hectolites ".

Widespread distribution of agricultural products
Last year's adventure affected the plant for several years. Leslie was one of the detrimental factors for storm, corn, vegetables, and kiwi.

Hurricane "caused huge losses in the coast and in the center, in agricultural structures and in different cultures".

The production of rice, apples, pears, chestnuts and olives has decreased.