Fire in a plastic warehouse in Ploiesti. ISU requires people to stay at home: FUM TOXIC 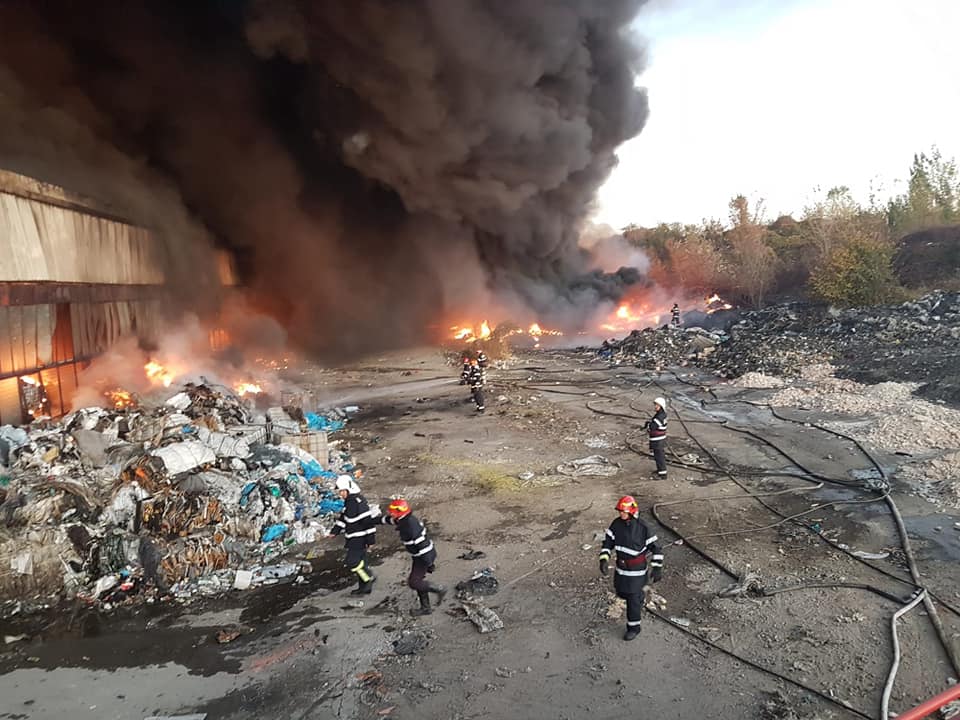 Strong fire On Sunday, Ploiesti's plastic warehouse, SME Minister Radu Stefan Oprea, owned by Urban Ichim, a major shareholder four years ago. ISU requires people to stay at home because smoke can be poisonous. The flameproof area is 8,000 square meters and is burned out of the metal room and plastic outdoors. The fire was localized and CBRN crews at USISU Ciolpani entered the site.

On the other hand, firefighters reported that the fire was localized, but the intervention was prolonged.

According to ISU Prahova, Plates and plastics, as well as outside the hall 300 sq.m.

"Firefighters have been warned after a fire in a plastic warehouse in Mimiuli Street on the Polyestia Street at 16:07, when the fire broke out on the plastic surface of about 8,000 square meters, inside and outside the hall. Initially four trucks and trucks, first intervention, and SMURD but there was a need to replenish 5 other vehicle intervention forces with water and foam, 1 mechanical scrap and unloading, 56 firefighters, to eliminate the effects and to seek hidden things, "ISU Prahova reports.

Heavy smoke is observed in a fire-fight warehouse in neighboring areas of Ploiesti, in the southern city of the city. 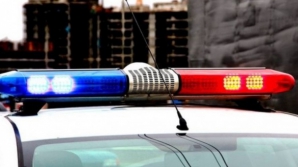