Romania's economy grew by 4.3% in the third quarter 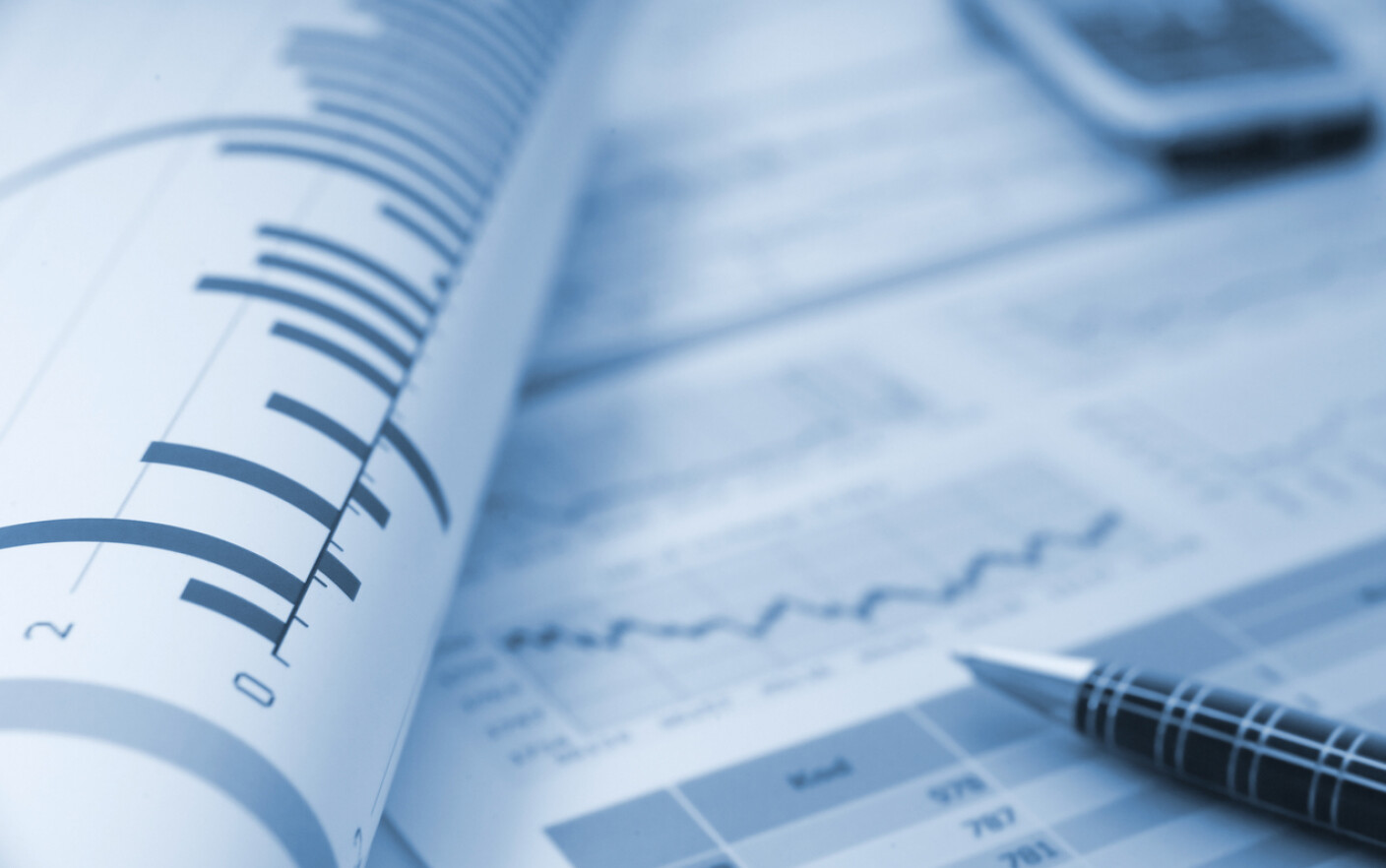 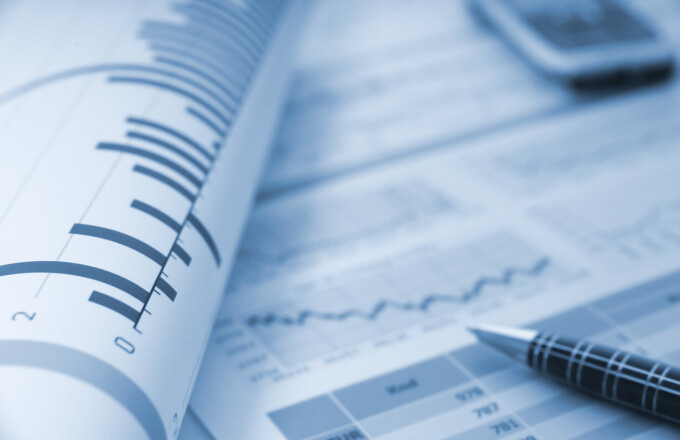 Romania's economy grew by 4.3% in the third quarter of this year compared to the same period last year, according to the initial estimates published by the National Institute of Statistics (INS), news.ro.

Compared with the same quarter of 2017, GDP grew by 4.3% and seasonally adjusted series by 4.1% in the third quarter.

According to INS, GDP in real terms increased by 1.9% compared to the previous quarter.

In the first nine months of the year, GDP increased by 4.2% compared to the same period last year, both in series and seasonally adjusted series.

In October, INS increased by 4.1% in Q2 compared to the previous quarter.

In November, the European Commission (EC) has revised its growth forecast for Romania in terms of estimating the budget deficit growth of over 3%, from 4.1% to 3.6%. increased public sector wages and pensions.

Also in November, the National Strategy for Strategy and Forecasting (CNSP) reduced the gross domestic product growth from 5.5% to 4.5% in 2018.

FREE to install ProTV news on Android and iPhone phones! 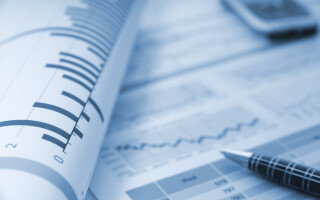