The use of bacterial resistance and antibiotics in Romania in 2017

Resistance to antimicrobials is a threat to public health around the world. Many bacterial infections are estimated to die annually in the amount of 700,000 people, including 33,000 in the European Union. Based on data released in 2015, Romania ranks 3rd in the European Union on the effects of antibiotic-resistant bacterial infections (1740 deaths, long-term health effects). 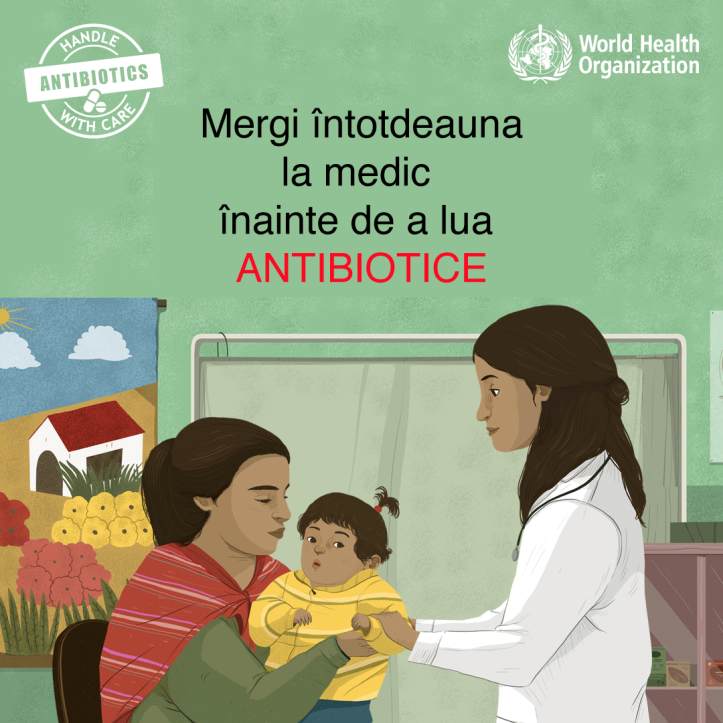 According to the European Center for Disease Control (ECDC) in Romania, in 2017 there is a tendency to reduce the total consumption of antibiotics in human medicine (by 12% compared to 2015), but the consumption of reserve antibiotics and resistant bacteria, especially those in the hospital sector, is at high risk.

Predictions of the prevalence of nosocomial and antibiotic use in hospitals in 2017 have led to an over-the-counter antibiotic treatment (perioperative prophylaxis, 80% of cases over 24 hours, and 43% of patients receiving antibiotics that day). In the study, the health related infections were 5.9% of all patients after the ECDC / INSP (close to EU Member States), which accounted for only 0.53 percent of patients. 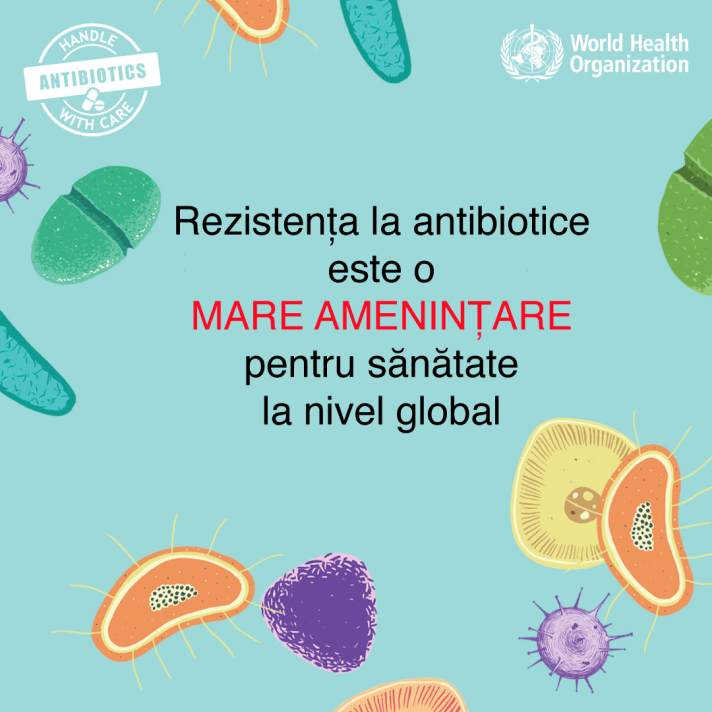 Information The Romanian Microbiological Society, jointly with the World Health Organization Bureau in Romania, presented a workshop on Thursday, November 15, 2018. The workshop faced antimicrobial resistance. The workshop was held annually at the World and European Information Week on the use of antibiotics, which was announced in November each year. In this regard, data on bacteria resistance, which are involved in production of invasive infections and consumption of antibiotics at the European Union level, including in Romania, will be introduced in 2017. 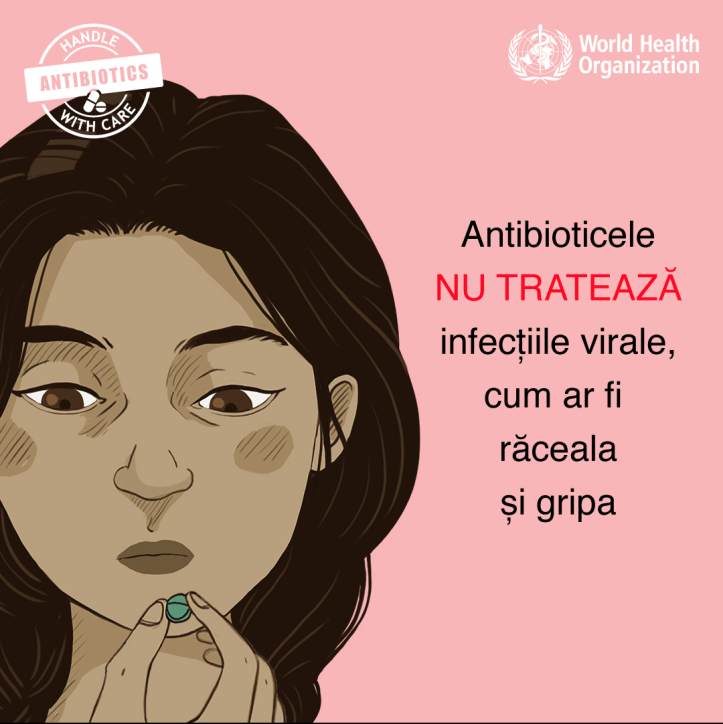 In the 2018 Antibiotics Awareness Week, which was celebrated this year from November 12 to November 18, the WHO and its Regional Office for Europe sent a message to the United Nations Food and Agriculture Organization (FAO) and the World Health Organization (WHO) on health care achievements in recent decades, Governments of the Member States of the United Nations system of Integrated Health to respond to the emergence of antimicrobial resistance that threaten development. support.

We explain the difficult situation we face:

To limit the resistance to antimicrobials, O.M.S. Together with the United Nations agencies, the United Healthcare Concept has been developed, which will provide a comprehensive oversight and action to be taken in all areas that have an impact on the natural phenomenon, but are enhanced by human activity.