A 15 GB platform for Fallout 76 has been released 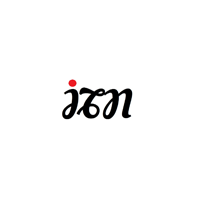 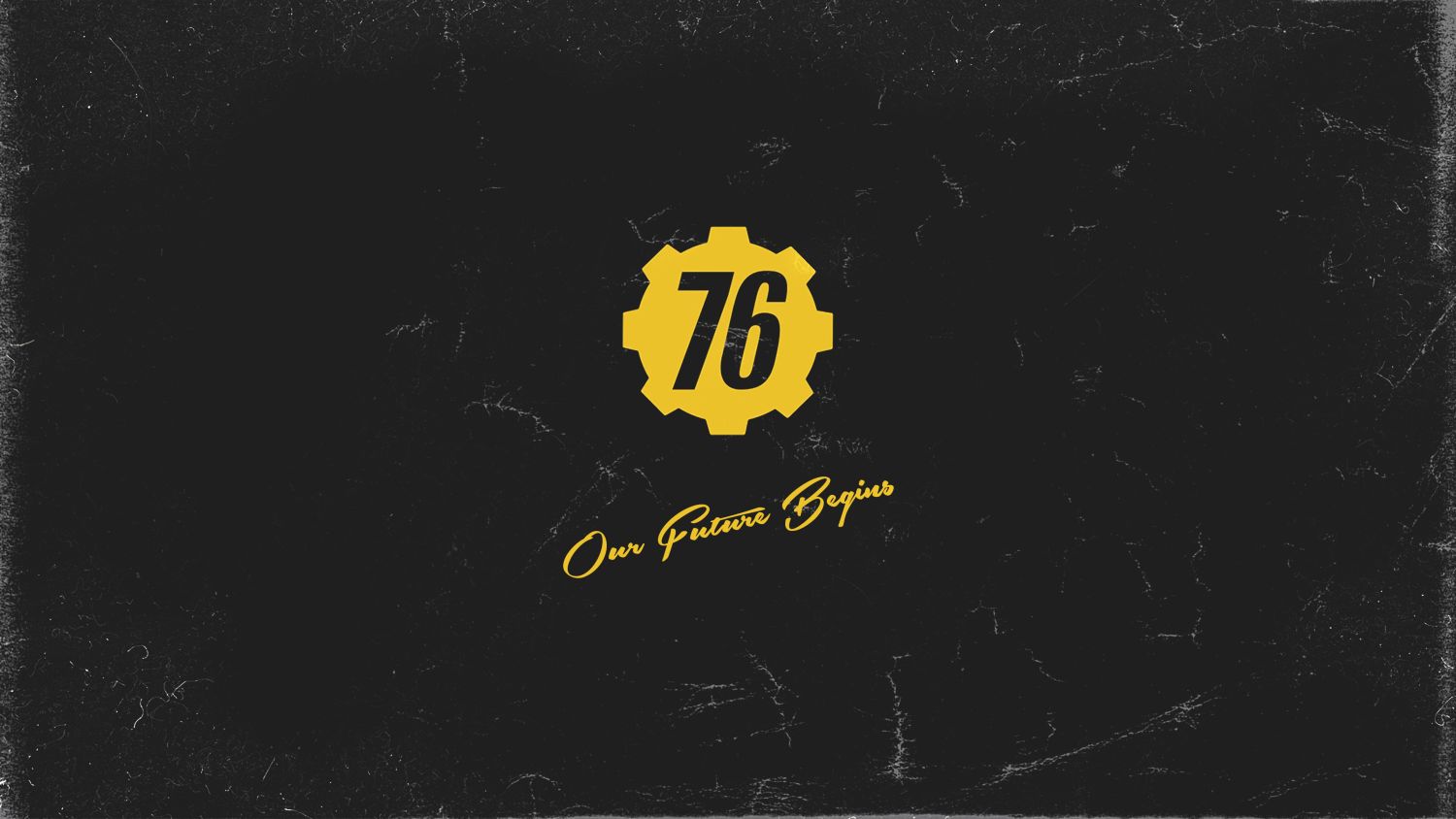 Developers released the first fixes for Fallout 76, as promised. During the first week after the official release, players have found a significant amount of errors and errors in the project, and updates help them to handle some of them.

Pallet for the version of Fallout 76 weight 15 GB, the download will start immediately after the launch of the Bethesda Launcher. Due to technical work the servers were temporarily unavailable, but their work was restored until 21-00 Moscow time.

Errors have been fixed

AAPP, production of workshops and facilities