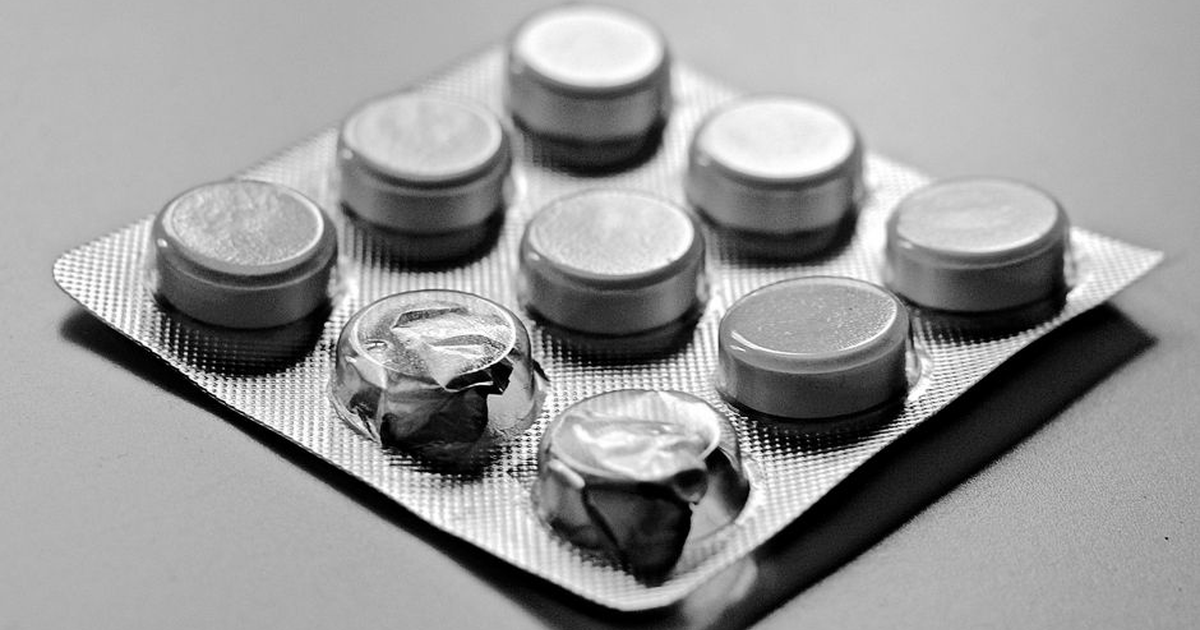 The results of the research conducted by a group of scientists from several American universities published in the journal Cancer.

Previous studies have shown that some women who take aspirin are less likely to develop breast cancer, and if they are ill, it will increase the likelihood of survival compared to those who do not take the drug. Scientists associate this effect with strong anti-inflammatory properties of acetylsalicylic acid (aspirin) because it plays a crucial role in the development of many forms of chronic inflammatory cancer, including malignant neoplasms. However, aspirin does not always play such a positive role – there are some patients who take the drug for them, on the contrary, reduce the likelihood of survival and make the breast cancer even more aggressive.

The authors believe that the basis of the double role of aspirin in breast cancer is due to the genetic features of patients and tumors. Depending on these characteristics, aspirin may affect the methylation of DNA in a variety of ways – the process of chemically changing the DNA molecule, which activates and deactivates certain genes, and acts as a commutative role. In some cases, the result is a reduction in tumor and body health, and in some cases, the consequences are the opposite.

To confirm or deny this hypothesis, researchers analyzed data for 1266 patients with breast cancer. These women were diagnosed in 1996-97, and they were under control until 2014. At the end of this period 476 of them died, of which 202 were breast cancer. Scientists have investigated the activity of 13 genes in cancer cells and cells in their blood and compared these data with data on the aspirin administration of women who evaluate their own risk of death from breast cancer.

It is known that the role of aspirin in the inability of the patient to survive as a result of cancer is actually linked to individual genetic characteristics, such as the profile of DNA methylation (change) in tumors and blood tissues. Thus, in some patients receiving aspirin not less than six weeks before the diagnosis, the risk of death after breast cancer increased by 67%. However, these DNA changes in the genome region, which controls the gene activity BRCA1. This gene is also called "Angelina Jolie's gene," because one of them is due to the high risk of hereditary breast cancer and Hollywood actress has chosen to actively engage in dual mastectomy (both to remove both breast). .

In patients with aspirin, but not with methylation of DNA in the control gene BRCA1 The risk of death from breast cancer in the region decreased by 22-40%.

As the authors of the study noted, its results are preceded by the fact that women with high risk of breast cancer do not necessarily have to stop taking aspirin or vice versa. Further research suggests that scientists can accurately determine who is acceptable and safe for aspirin.

Did you find the error? Select it and press Ctrl + Enter.