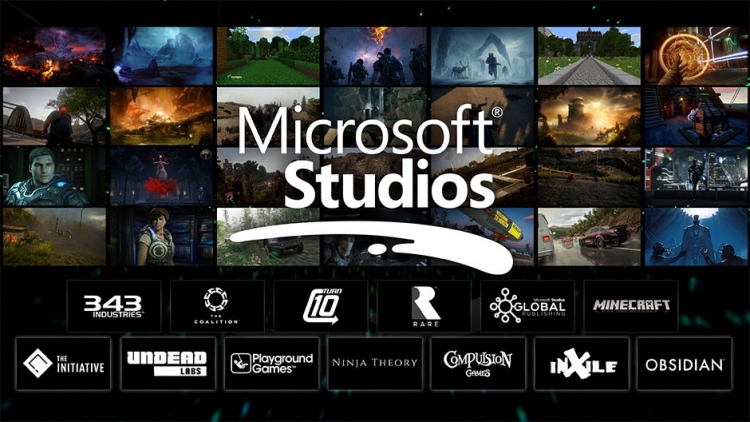 Microsoft has announced that Microsoft Studios have joined veterans of role-playing games like InXile. Entertainments and Obsidian Entertainment.

Popular for Role-Play Role Playing. Torment: Numenera and Wasteland fires. 2. This is Fallout, The Bard's Tale Developer Brian Fargo and many other projects of Interplay Productions. Currently, the studio works at Wasteland 3, which recently released Bard's Tale IV on the computer.

Microsoft Studios CEO Matt Booty has made the statement that InXile Entertainment remains committed to developing its own business. She wants to continue producing role-playing games. "InXile Entertainment is a team of industry veterans with years of experience working with computers and RPGs. Under the leadership of Interplay founder Brian Fargo, two InXile team members from Newport Beach, California and New Orleans, Wasteland 2, Torment: Numerea Tides, The Bard Tale IV and upcoming Wasteland 3"he wrote. – The InXile team has gained an excellent reputation for engaging in deep, fun role-playing games. As part of Microsoft Studios, InXile provides support and freedom to fully implement its creative goals for existing franchisees and new projects. The studio will continue to run autonomously and give Microsoft Studios a unique gift, intellectual property and experience to create new role-playing games for our players and fans. «.

Like InXile Entertainment, Obsidian Entertainment is also committed to doing business. «[…] Veterans from Black Isle Studios quickly made their name with the Xbox-exclusive Star Wars – The Sith Lords. Over the past fifteen years, the studio has played a consensus and computer role-playing role-playing games, including Fallout: New Vegas, South Park: The Truth of Stability of Eternity– said Matt Boutie. – We're delighted to add some of the industry's leading RPG developers to Microsoft Studios, and allow the studio to maintain its unique culture, talent and attitudes to fully implement its creative goals. ".

If you find the error, select it with a mouse and press CTRL + ENTER.