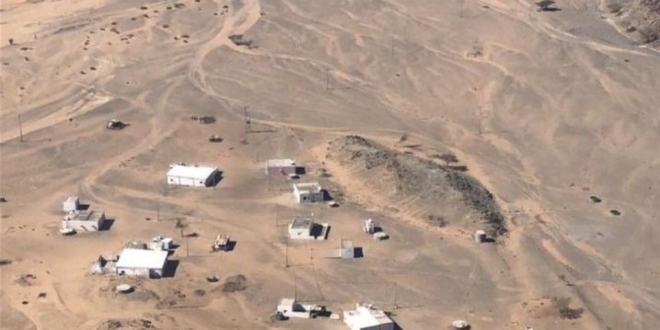 The Director of the National Center for Seismology and Vulcanology, Dr. Hani Zahran, said that the cause of the earthquake was the presence of vertical shift after vertical scratching at the bottom of the Red Sea, due to cortical expansion caused by tectonic processes in the region. The presence of light in the north-east-south-west direction in the region common mistakes.

The Director General of the National Seismological Center predicts that local seismic activity will continue to weaken in the near future without endangering neighboring areas. Currently, the number of earthquakes observed is 129 earthquakes, the highest level of which is 7.3 on the Richter scale. In addition, earthquake resistant building codes should be used.