Sa'if tells about Europeans, and R. Mistyrik will come to his conference 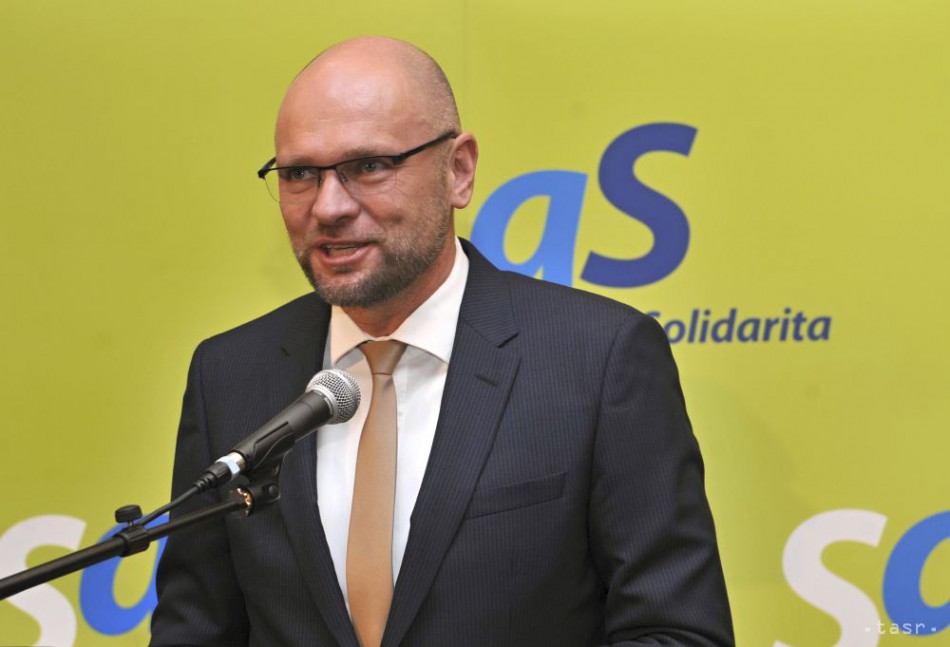 Chairman Richard Solik makes an important announcement to the European Parliament on these elections.

Bratislava, November 18 (TASR) – The SAS is expecting a program conference next weekend (November 24th). He will also take part in Bratislava and will also visit Robert Mistrik, who wants to apply for the post of President of Slovakia in the next presidential election. SaB spokesman Robert Bucheck said.