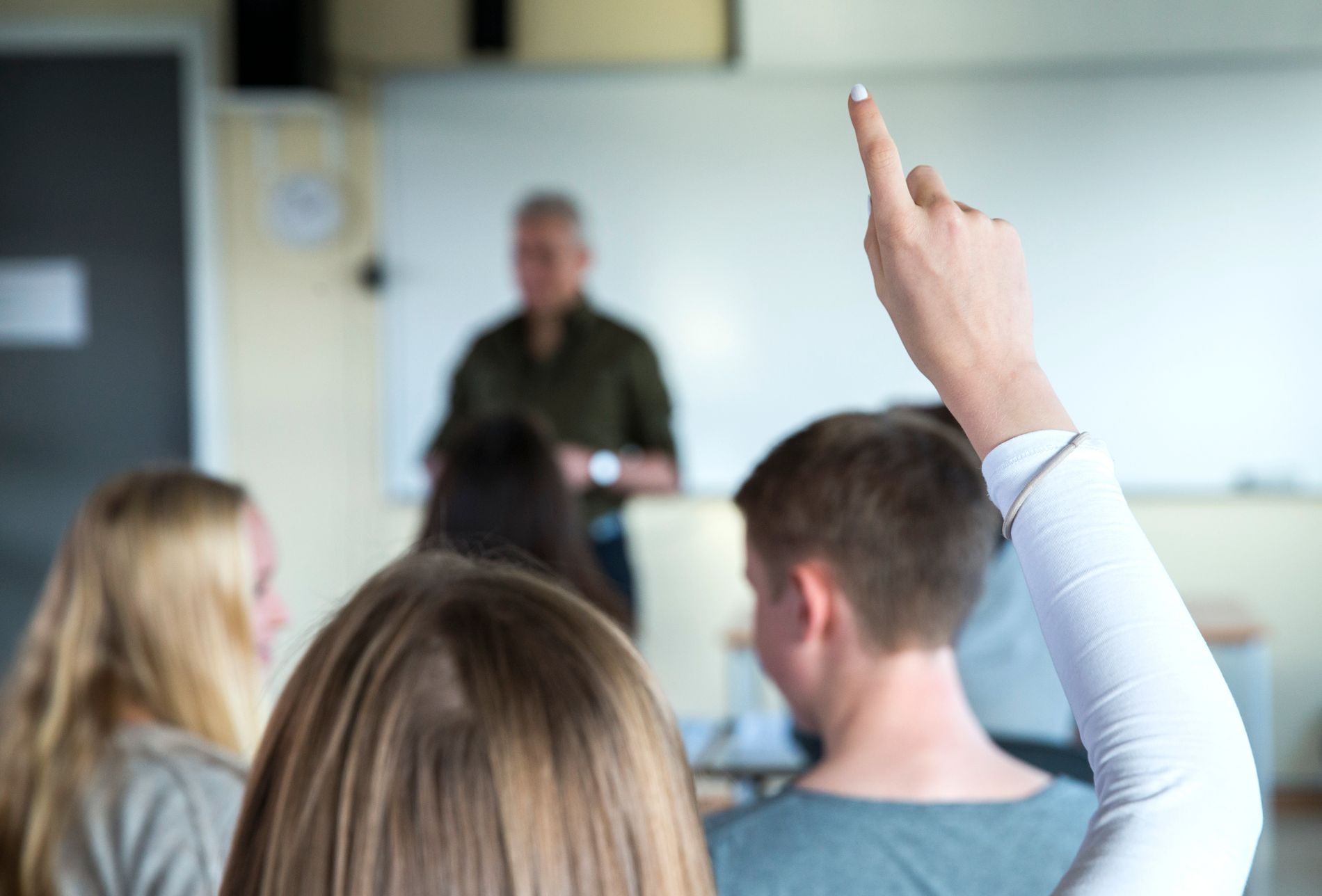 The German-Swedish Chamber of Commerce has invested around US $ 4.5 million in support of the country's schools in order to increase interest in the German language. Foundation Photography.

German interest in schooling can be the responsibility of the German-Swedish Chamber of Commerce.

This year, they have allocated two million krones to benefit the language, and now 80 schools have been selected.

Germany is Sweden's major trading partner, but few students have chosen to study in the school. Only 18 percent of the ninth grade students have read the German language, which is half of what it was 20 years ago. The higher the education chain, the less the language.

– English language works in most cases, but it is noticed in the work, but not in each. It is important to start early with informing children about the importance of language.

"Knowing German business culture is the biggest barrier to doing business," he said.

In total, 109 schools have applied for support from the German-Swedish Chamber of Commerce, of which 80 were selected. This year there are about two million crones, and for a three-year term – 4.5 million.

Money exchange with German schools, acquaintance with equipment, company trips and teachers. At the time of their choice, they chose their schools to take advantage of long-term plans. The German-Swedish Chamber of Commerce also provides part-time services to support schools and contact information.

The number of German students has diminished and Spanish has increased, and by 2017, 39 percent of the ninth grade learned Spanish.

"In my opinion, Germany does not consider Germany as attractive. If you go to Spain to relax in the sun and in the bathroom, you will go to Germany, you can go to France or Italy, "says Malin Johansson.

In 1998, 76% of pupils attended the ninth grade in modern languages. Of these, 39 percent are German, and 19 percent are French and Spanish is no statistics.

In 2008, 78 percent of the ninth grade students study modern languages. Of these, 18 percent are German, 14 percent in French and 29 percent in Spanish.