Last minute: Here's the moment when the attack on the nails! Airborne terrorists … 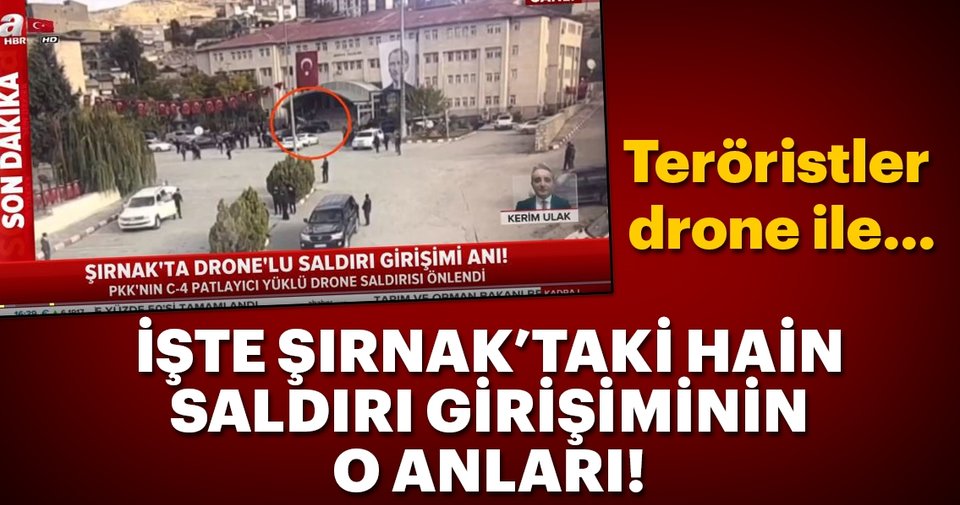 It's a chance to attack the Dragon in the church! The C-4 attack aircraft was blocked

According to the information received, the commemoration ceremony of Atatürk on November 10, after the 09.15, 1 model aircraft crashed at the entrance to the Governorate of Shirnak. Another terrorist attack was held on the 23rd cake. At 9.05, the Rifle Division division command barrier, one of the two planes fell to the Aydogdu base in Shirnak region and the other to the south of the base area.

1 zone in the region is one of the free space planes in the empty area, in the village of Kastrak in the Iraqi border, in the village of Shelemi in Silopi, Ushagaç. 1 model aircraft near Kayatepe base in Şırnak was shot down by Turkish troops. 8 airplanes crashed in Şırnak, but 7 airplanes were reached. 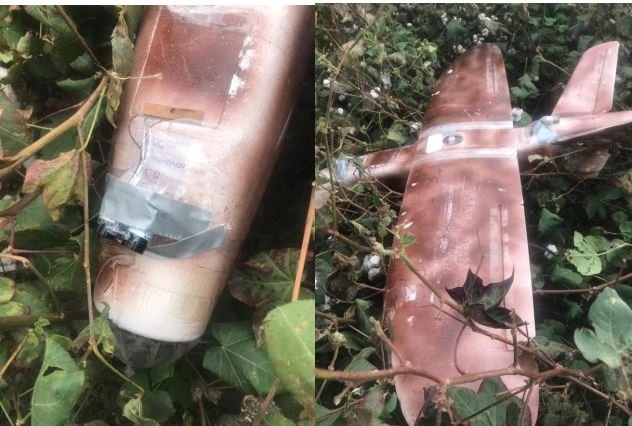 LOSS OF GOOD AND GOODS

The PKK / KCK terrorist organization reportedly made a model attack on the explosion and reported the loss of life and property.

In the course of the research, model aircraft had plastic explosives with electric detonators. Some explosives are reinforced with nails, but explosives are not explosive. Two laser sensors were found on standard aircraft and each plane was taken under control.

Also, the model aircraft in the Shirnak province is similar to the TALON model that understands that the aircraft can be used and disposable by installing SD Card and USB as it is automatically dispatched to the destination. However, some model aircraft were told that the car was of a pilot nature and had an electronic device in the model aircraft to avoid it.

The model pilots weighed up to 3 kilometers

The model aircraft used in the terrorist attack was also informed about the flight range. The aircraft model has a flight frequency of about 20 to 50 kilometers. On board models, the 12,000MAH battery capacity and flight time range range from 120 to 180 minutes. Airplane models can carry loads from 1 to 2.5 kg, and the model has a total length of 172 cm. The length of the body is 108 cm. it was said. The model of the aircraft is approximately 3 kilometers. 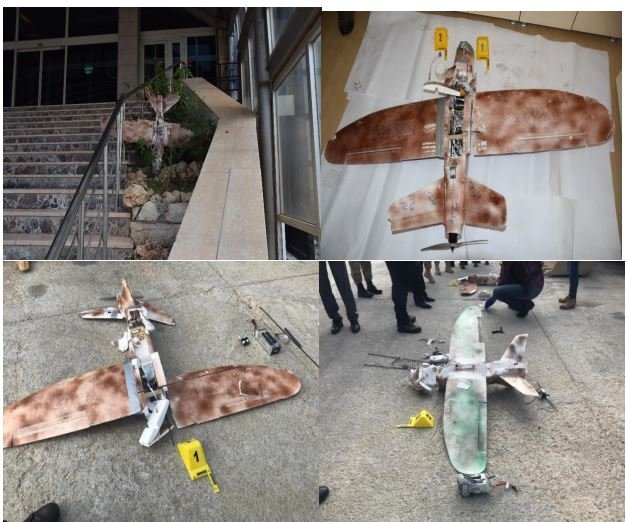 An aircraft plane landed in the governor's garden and detected an airplane that was placed on the model of an electrically-detonated plastic explosive device of about 450 grams. Similar model aircraft were used by the terrorist organization in Iraq in 2016 against the Iraqi regime in Baghdad.

THE KURDS OR THE IRAQ CONTROL

Model aircraft of the governor of the Shirnak governorship, the Sudan Mountains of the Shirnak Province, or the PKK / KCK member of a terrorist organization in the northern Iraqi region of Iraq, reported that the aircraft could be directed to the administration.

Model aircraft has a distance of 45 millimeters

According to ASELSAN, model aircraft were sent from Iraq to Zao, south of the city, 45 kilometers from the governor's office in Shirnak. The incident is being investigated by the Prosecutor General of Shırnak. 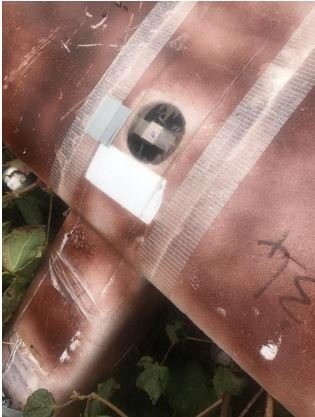