On the 4th floor of Beşiktak Balmumcu building, businessman Ali Rıza Gultekin was attacked by a community that could be opened in section 22:40.

The owner of the clothing store, Crispino Ali Riza Gultekin, was shot dead, according to HT Sekeroglu.

The entrepreneur fell to the ground and lost his life. The suspects fled the scene immediately. There were a lot of police officers at the scene. The initial examination of the head and body of the entrepreneur was found in many parts of the lead. 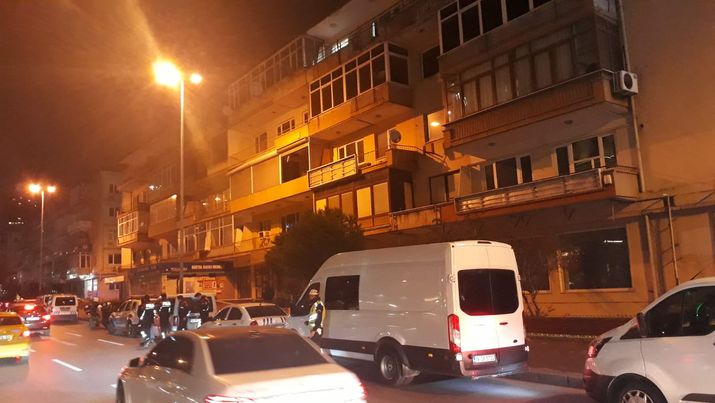 Important information about the incident occurred on the 4th floor of Beshiktash Balsum building at 22:40.

Police started working on the scene, and the suspect found 3 people rescued. A large-scale work has been launched to identify suspects.

The cause of the incident arises after detainees are arrested. The place of the accident is a wolf casino or an official unit. In 2015, businessman Gultekin from Beykoz has been wounded.

Entrepreneur Gultekin bought a brand name Crispino for men in 2012. The brand Crispino understood that Gutekin's famous brand had been replaced by 100 stores. Gultekin worked for 20 years in a restaurant in Austria.