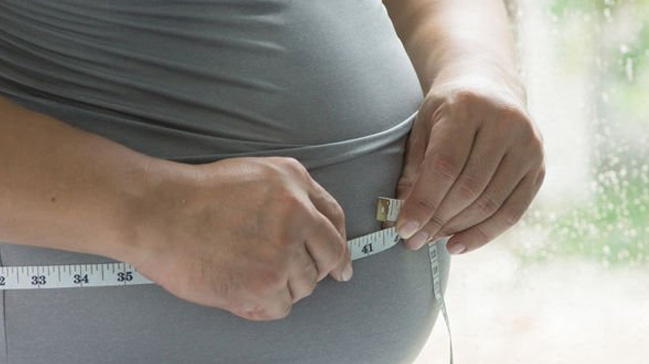 The journal The Cancer magazine analyzed data from 1,8 million patient's medical records aged 16-19. The results of the medical examination from 1967 to 2002 were considered.

Researchers have linked these data to medical records of stomach cancer cases found in late 2012.

As a result, the risk of oncological diseases increased 3.76 times in men and 4.07 times in women. In addition, the probability of developing pancreatic cancer increased by 49 percent in men with moderate mass index.

The study found that obesity or overweight in adolescents and the risk of developing gastric cancer may increase in the future.