The boy was buried in the police 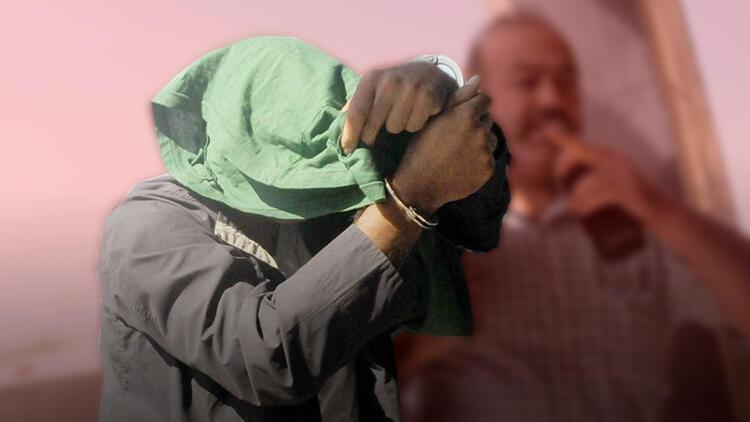 Ferd Demirekin, a resident of Bursa's Şahinürdü district of Bursa's Gemlik district in 2013, was born in a private hospital in Orhangazi district in 2013. In June of that year, the health center staff invited the family and asked for the vaccination of the child. However, medical workers were informed about the suspicions of the police. The police arrested 21-year-old Ferda Demirekin and his mother, 40-year-old Nuray Guwain and his father, 45-year-old Salahattin Guwain.

38-year-old Murat Tsinchilić spoke with a police officer, Nurai Guan, the father of a baby who had interrupted his relationship with the police department in Bursa. After the birth, Nuray Guenen took the child in her arms and threatened, laughed at her, and then married her daughter Murat Cingil, burying her body in her home garden.

It has been taken over by YARGITAY

Following this statement, a police officer and three other detainees were arrested. During the opening of the case at the 3rd Criminal Court, three defendants, except Nuray Guney, were released prior to the trial. DNA test was performed by Murat Tsingilic, the father of Ferdin Demirekkin, the mother of the child. Judge Felda Demirekkin and Murat Tsingilic and Nuray Gunnem were found guilty after the trial. Judge Selahattin was sentenced to five years in prison for "grave crimes". Typhoon Gyuwyn was justified. This decision of the court was grounded in the fact that the Supreme Court had not made any statement to the Ministry of Family and Social Policy.

During the hearing of the case against the third party Criminal Court, Nuray Guwen, who was held in custody by Murat Zincchilich, detained the defendants and his son Salahattin Guven and his son Typhoon Goust and his lawyers, Ferda Demirek. The last words of the defendants say that the court did not admit the guilty verdict to Murat Zincchilich, a police officer, and asked for five years to detain Nuray with false and false accusations.

"I want to be justified and released". Nuray Guenen demanded that psychology be released and released after Murder Cingil's murder, written in court. The defendants, Selahattin Gyuwan and Typhoon Gunnem, accused them of being guilty, demanding their justification.

THE FIRST DECISION made a decision

On the other hand, Ferdá Demirék, the defendant, reported that the decision was imprisoned after the Supreme Court's verdict, since the city was still banned from the city of Berdël.