The last minute … Concrete block has been blocked by the highway: there are 5 workers left under the block!

The accident occurred during the viaduct work on the Northern Marmara Highway. In the incident occurred in Tavshanill district of Gebze, the concrete block used in Vayaduz was given to the workers. There are five workers under the block.

When the commands are sent to the event spot, the actual block is deleted.

According to AA, the accident occurred when concrete blocks were installed.

According to the report, three people were hospitalized, but the garbage was removed from the bottom of uncertainties. AFAD teams have also reached the stage. Incomplete work.

According to information provided by the DHA reporter; The concrete block was cut at a height of 30 meters. When the blocks were damaged, the workers were made of concrete. The workers were broken together with the blocks. 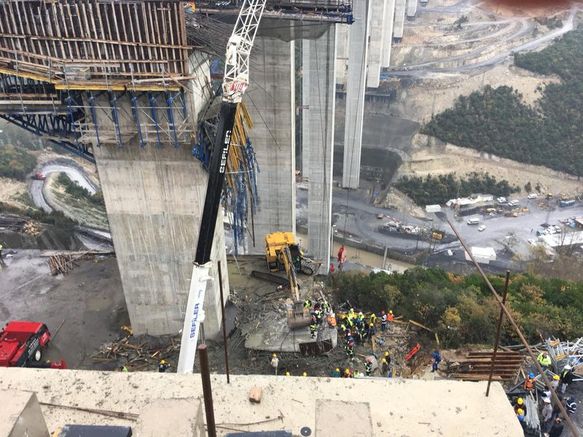 The mayor of Gebze, Adnan Kocher, reports on the TV channel Khabar:

"Gebze is in Tavsanli district. Turkey's second largest viaduct. At the end of this year will be engaged. The concrete is poured into concrete. That's the case when the mud comes out.

If the concrete block falls, it may be underneath the capital. There may be a difference in life. I hope I have friends who live there.

Zahra Zelmut Selçuk, Minister of Family, Labor and Social Services, announced that the road inspectors had appointed two inspectors in connection with the accident in Gebze and the investigation had begun.

According to the CNN Turk newspaper, "4 employees may fall under the rubbish, one person is called open and speaking. 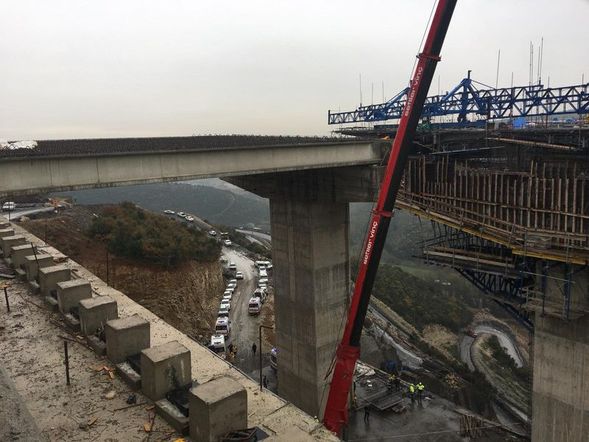