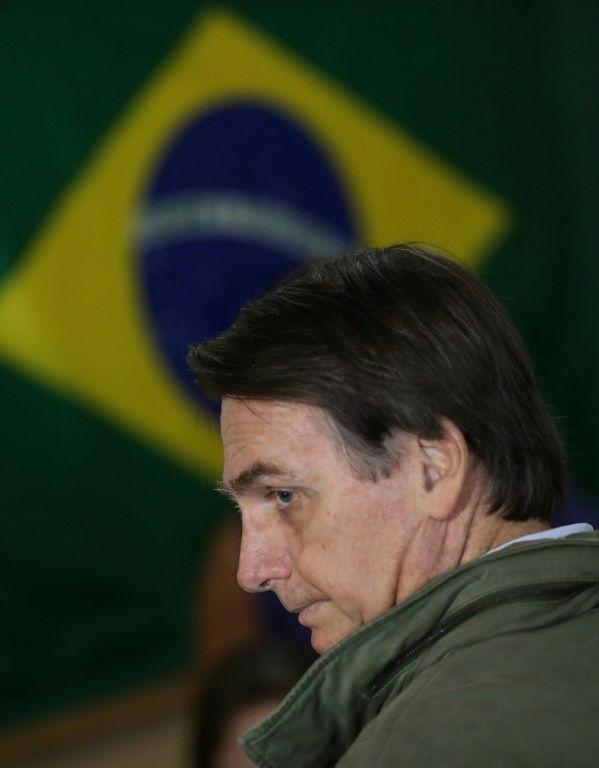 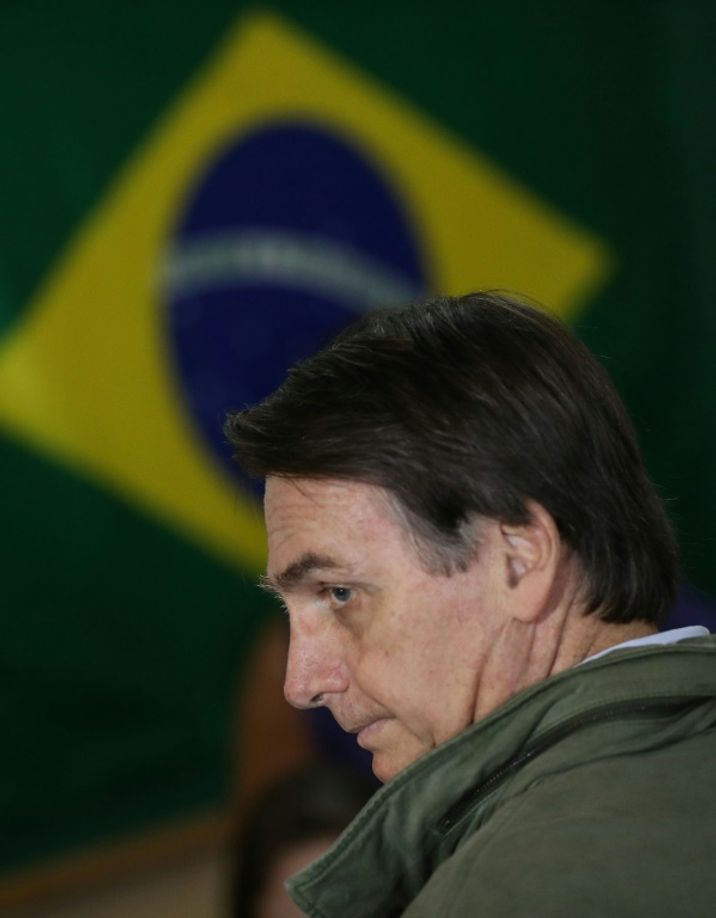 Abu Zuhri: We take this step as hostile to the Palestinian people and the Arab and Islamic nations

Hanan Ashrawi, a member of the Executive Committee of the Palestinian Liberation Organization, condemned Brazilian President Jair Paulsonaro's decision to move the Embassy in Tel Aviv to Jerusalem, saying "a provocative move to violate international law is illegal."

"These are provocative and illegal steps that only destabilize the security and stability of the region," Ashrawi said. "Brazil's decision corresponds to populist, fascist and racist alignment in violation of international law."

Ashrawi condemned the unification of certain systems, including Brazil and Netanyahu, who are the climax of international law and human rights objection. "" It is very regrettable that Brazil is joining this negative alliance against international law, "which" grows day by day and its ugly face ".

Palestinians oppose the transfer of all embassies to the city of Jerusalem, which is still internationally disputed from the Israeli side, and the "east" section is considered the capital of the future state.

Hamas to Polsonaru: The Brazilian embassy will not be transferred to Jerusalem

Hamas on Friday urged Brazilian President Jair Paulsonaro to change his decision to move the embassy in Brazil from Tel Aviv to Jerusalem as a step similar to the US move.

"We reject the President of Brazil, the decision by Jair Paulsonaro to move the Embassy in Brazil from Tel Aviv to Jerusalem and call for his decision to be withdrawn and considered to be hostile to the Palestinian people and to the Arab and Islamic nations," said Sami Abu Zuhri's spokeswoman for Reuters on Twitter.

The President of Brussels said on Thursday he was committed to his electoral pledge to move the embassy of Jerusalem and to talk to Israel's Hayom Israeli newspaper saying that Israel's sympathy and promise to consider Jerusalem as the capital of Israel and the delivery of the embassy were not election tricks .

In the second round of Sunday's presidential election, Paulsonro chose 55.1 per cent of the vote as president of the largest Latin American country, compared to 44.8 per cent of leftist candidate Fernando Haddad.

Brazil was neutral about relations with Israel, the Left often denied the cooperation of the right-wing Israeli government in developing relations, several times the former Brazilian governments condemned the Israeli settlement and occupation of the West Bank and criticized the relocation of the US Embassy to Jerusalem.

In Brazil, Israeli relations saw a crisis in Brazil in which Brazil rejected the appointment of a designated Israeli ambassador, Danny Diane, as former leader of the West Bank clerical division. Finally, the Brazilian Foreign Ministry has accepted Israeli ambassador Yossi Shelly, who is close to Netanyahu and appointed an ambassador in January 2017.