Scientists have discovered a relationship between obesity and sleep apnea 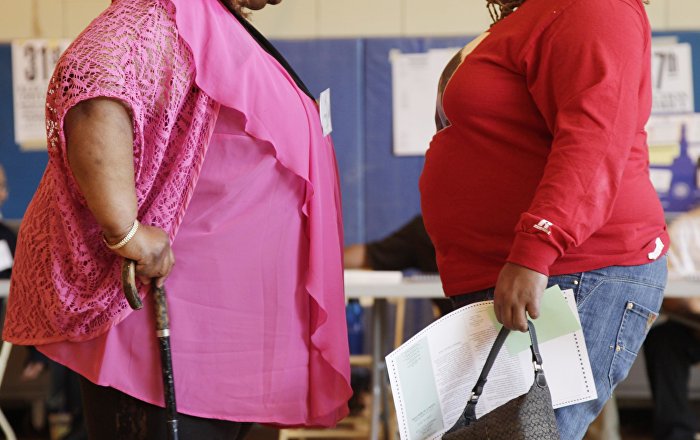 "After two years of research in the United States, scientists have surprised that the level of sleep apnea has risen by about 10 percent," said Mikhail Polyuktov, head of the sleep department at the University of Sechnau. 2-4% of the population and physicians connect this fact with an increase in the number of people with obesity.

"Barlessness is an alarming sign of the development of such important diseases as myocardial infarction, stroke, and arteriosclerosis." He also added that if a person loses oxygen, his mental abilities are deteriorating.

According to apnea and sleep expert Alexandr Kalinkin, apnea disturbs the production of many hormones, especially growth hormone, leading to obesity associated with the hormone function.

"Sleep is difficult for people with sleep apnea, and if you look at the clinical picture, lose weight and eliminate respiratory distress," Kalinkin said.

According to the physician, the most commonly used devices for the treatment of sleep apnea.