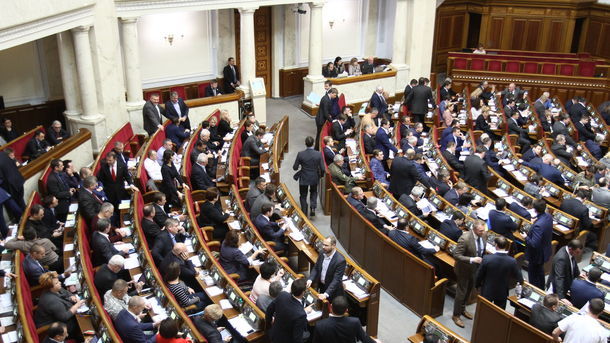 In the second reading the draft state budget for Ukraine for 2019 has been completed. The document was sent to the Verkhovna Rada Committee. This is reflected in the Parliament's website on the map of the bill №9000.

"The draft law" On the state budget of Ukraine for 2019 "in the second reading is balanced and aimed at addressing a number of immediate and actual issues, – The document is specified in the explanatory note.

This may be due to changes in the Tax Code, which Rada adopted in the first reading. Provides innovation raising some taxes and restricting parcels. The consequences of the adoption of the law on customs clearance were also taken into account. 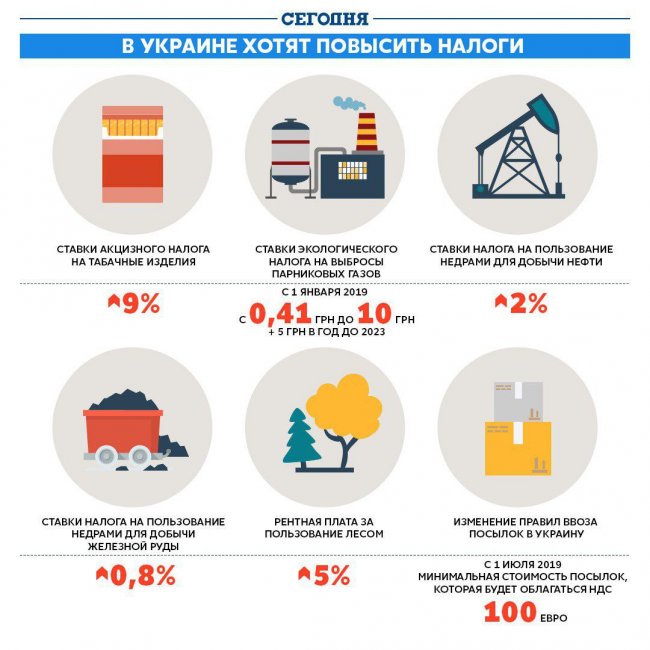 "The draft revised budget envisages increasing costs for addressing a number of important social and economic issues, – Describe the authors of the document in an explanatory note.

It is planned to increase financing of the public utility subsidy for the state program. As is known, President Petro Poroshenko said the budget should not be signed in 2019if such financing is not provided.

There is no growth in financial security bodies. After finishing the budget, they provided, in particular, the WTO, the Verkhovna Rada, the Ministry of Foreign Affairs, the State Emergency Management Service, the Office of the Prosecutor General and intelligence services.

Keep in mind The budget of 2019 received the first reading Rada on October 18. On November 14, the cabinet approved the draft budget for 2019 that was completed in the second reading and sent to the parliament. Rada is going to address this issue this week, first of all, on November 22.

In the second reading, according to the law, the second draft was voted for in the overall budget. If after the amendment the bill is passed, deputies can already vote for the bill on the budget. The third reading, if necessary, should be completed no later than November 25th. The adoption of the law on the budget of Ukraine – December 1.