I have sued more than 20 generals / GORDON 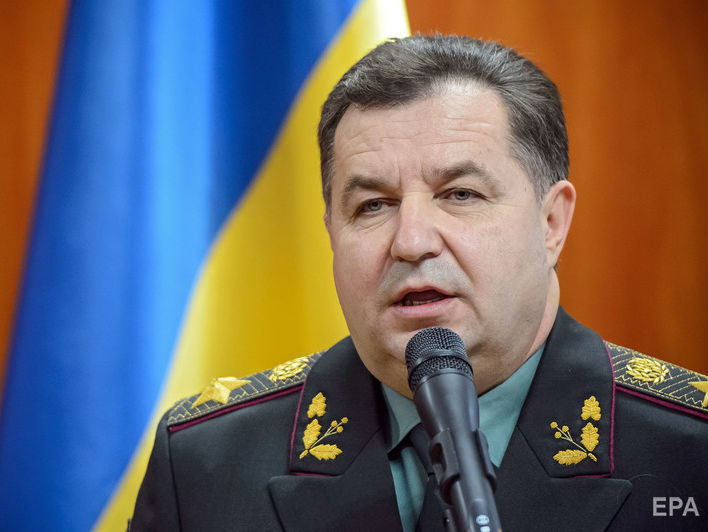 Ukrainian Defense Minister Stepan Poltorak has said that nobody wants to get these posts after the Ukrainian military has been brought to justice for the events in the ammunition depot.

More than 20 general-generals have been sued for incidents in Ukrainian military warehouses. Ukrainian Defense Minister Stepan Poltorak said in an interview with the Channel 5 on November 11.

"After the events in our country, starting with Swatovo, we have changed a lot, they have achieved justice, and I have brought justice to 75 people, including more than 20 generals. positions, "he said.

According to the Minister, personnel issues arose because of lack of "good financial resources".

"In the current situation, it is very difficult to provide reliable security on the basis of the arsenal," V. Poltorak said.

He noted that most of the arsenals were closed in 2014 due to funding issues.

Over the past three years, a number of arsenals have been smashed in Ukraine. On October 29, 2015, the warehouses of the Ministry of Defense in Swatovo, Lugansk Oblast, were fired, with about 3.5 thousand tons of ammunition in various modifications. Explosions in the Balakliya city of Kharkov region on March 23, 2017, began. On the 26th of September, 2017 in the Kalinovka arsenal in Vinnytsya. October 9, 2018 at night ammunition began to blaze Chernigov region Underneath.