A new vulnerability has been found in the Bluetooth protocol. Researchers Daniel Antonioli, Nils Ole Tappechauer and Casper Rasmussen found that Bluetooth's BR / EDR (Basic Rate / Enhanced Data Rate) capabilities allow you to disrupt the encrypted messages via Bluetooth with simple access. contact area of ​​victims. To do this, you do not need to break down the victim devices, any data about them, or the methods of breaking down the devices you are listening to. This vulnerability lies at the bottom of the protocol itself, which can be used by an attacker to use the individual gadget and not visible to the victim.

The detected hooliganism is based on the ability of Bluetooth devices to specify the key length to encrypt data during the exchange. The key is selected from 1 to 16 bytes. If the key bit depth is too small for encryption, it is easier to break with the use of banned characters. The task of the psychiatric is to capture and deliver a 1-byte key to the victim, even if the victim starts the device identification mode with a more complex key. To do so, the attacker should not only be in the area of ​​the attacked Bluetooth network, but also select the key length and the device protocol negotiation begins.

The attack is called the KNOB (Bluetooth basic agreement), and agrees to select the Bluetooth key for this mode. The official name of the vulnerability is CVE-2019-9506. According to the CVSS scale, the CVE-2019-9506 vulnerability was 9.3 points, indicating its severity. Additionally, to use vulnerability, an attacker must understand that the attacker must meet a number of challenging situations, but also have limited time because the encryption key may change several times during each session. 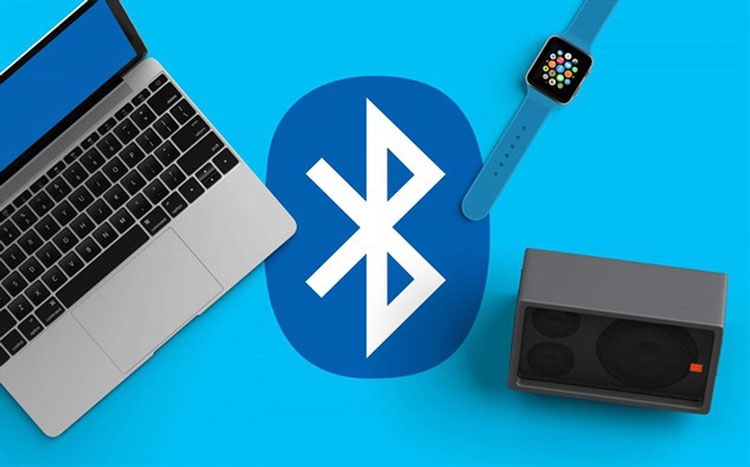 Software developers and developers have focused on the vulnerability of KNOB. Apple released its edits in July. Microsoft has made changes to Windows for Thursday, but the user must change the Bluetooth connection settings. Also, patchs were manufactured by leading hardware manufacturers using Bluetooth and Bluetooth SIG introduced changes to the protocol specifications and suggested setting the encryption key length to 7 bytes.

If you find the error, select it using the mouse and press CTRL + ENTER.