The chain of Canadian jewelry stores has started to take Bitkoin 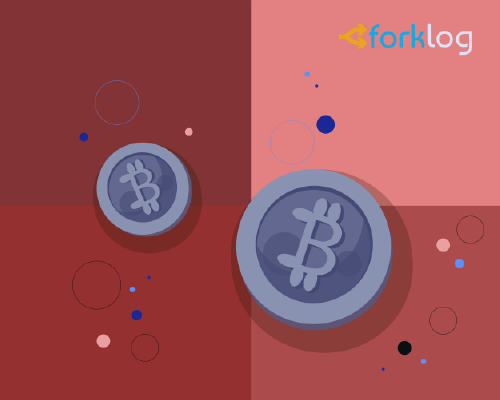 Birks Group, one of the oldest retailers in Canada, has started to accept Bitcoin. This was reported on the company's blog.

The new payment option came from the fact that Birks was partnered with the American Bitcoin, one of the largest BitPay processing companies. Now BTC can be purchased in 8 out of 26 stores in Canada.

According to Birken, users can buy Bitcoin brands such as Rolex, Bulgari, Cartier and Breitling. In the near future, Graff and Patek Philippe brands will be added to this list, which will be sold in new stores in Vancouver.

Found an error in the text? Select it, then press CTRL + ENTER