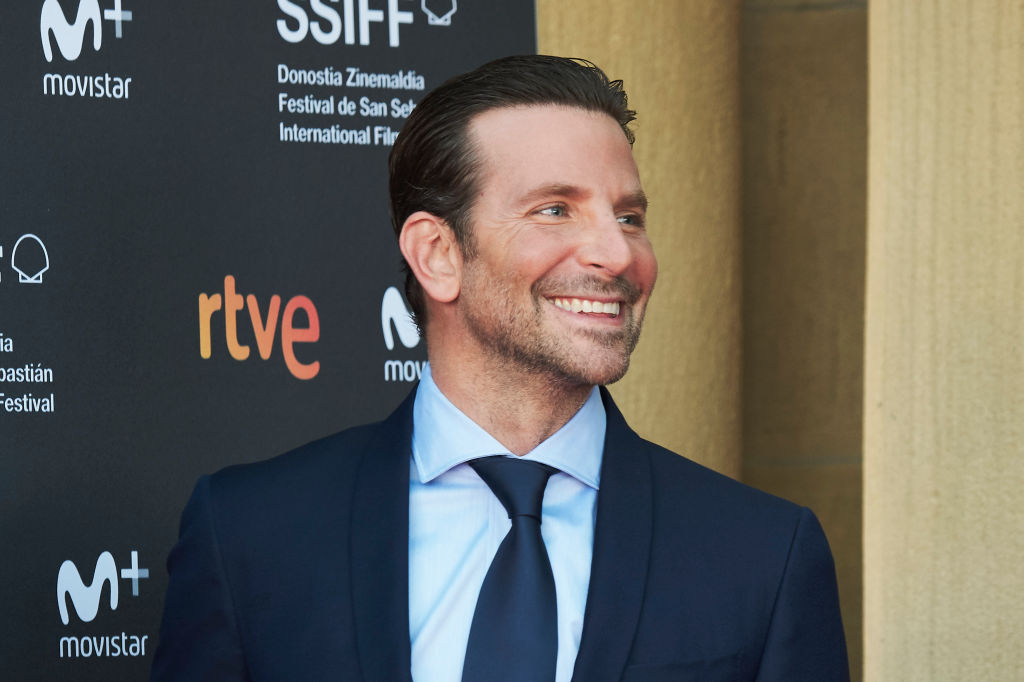 The National Council of Critics of the United States has named the best film in 2018, released by Peter Freelly's Green Book. Up until this date.

The best actress in 2018 was Lady Gaga. He became the winner for his role in the Cooper film. The same film featured Sam Elliot – he was recognized as the best actor of the second plan.

The best screenwriter and best actress (Regina King) nominated Barry Jenkins for a film called "If The Still Can Talk" (Beale Street Talk).

The Polish filmmaker Pavel Pavlicovsky's "Cold War" (Zimna wojna) was the best film in foreign language. This movie is for the Oscars.

See also: A full-length movie is shot based on the Breaking Bad series