We adapt to lawns faster, the game will be good – football.ua 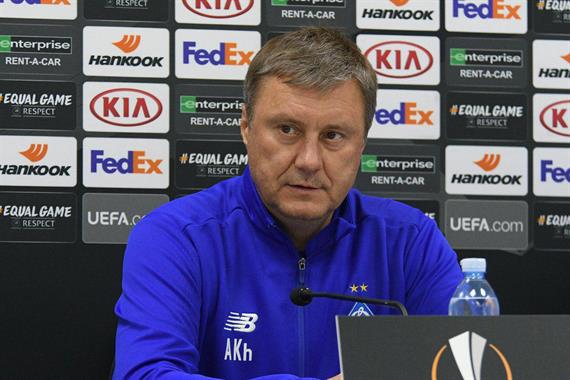 Alexander Hatskevich said that players do not have much experience in synthetic packaging. 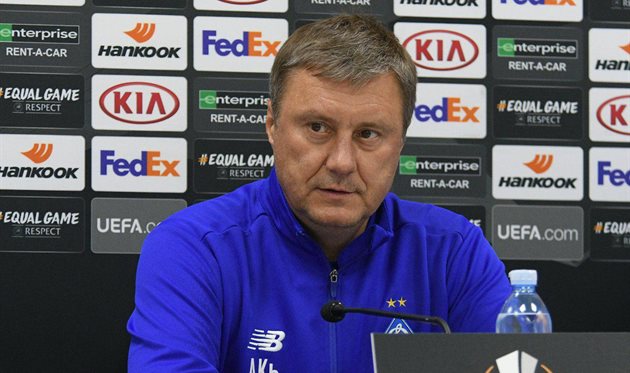 Head coach of "Dynamo" Alexander Hatskevich answered journalists' questions on the eve of the meeting with Astana at the Europa League.

– How does the game influence the heat of the outside and the outside temperature is less than zero?

– Of course, in the cold, it is difficult to play, and +15 – a good temperature for football play, especially when there is no wind even in the field. In general, I think this will be even greater in this area.

– What is your opinion about the playable lawn?

– Each synthetic lawn has its own peculiarities. We do not have much experience in artificial closed games, but last year we played two games with "Young Boeing" – the first match was unsuccessful, and the second was good because we were adapted. Tomorrow is as follows: the faster we adapt to the lawn, the better the game will be.

– Astana became the champion of Kazakhstan, and now it is feeling the lack of official matches. How much will this fact have for you?

– Astana participates in the European Cups, not as in the previous year, but because of the same situation this year, knows the preparation. I think the opponent does not have the experience, and we are in good shape. We can only fraud. Everything will be solved on the football field tomorrow.

– What is the position of Nikita Burda? How will you get ready for the match from the first minutes?

"Yesterday, he worked with us in the general group, and before that he was engaged in private. To date, he is still a test character. Of course, many things depend on the peculiarities of synthetics: how it feels and what kind of muscle it is. So your answer to your question will be clear only after today's class.

– What kind of football do you expect tomorrow? Open or closed?

– Depending on the strong qualities of our players, we started to build our game differently. I do not know the teams playing in the field, and I've played for all the prizes and everything is over.

– In your opinion, who is the most dangerous player in Astana?

– They have a very experienced attack team, players complement each other. There are many powerful technical players. Dangers can come from any player – both in attack and standard positions – this is the norm in modern football.

Astana – Dynamo match will be held on Thursday, November 29. The meeting starts at 17:50 in Kiev.

On Football Duel text translation will be available.